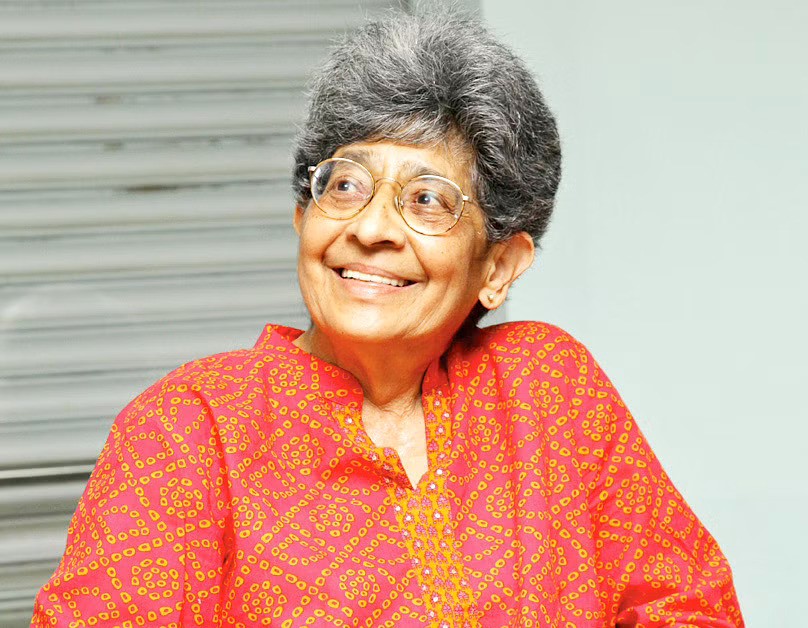 Editor’s Note: The following excerpt has been taken from the Introduction of the book.

When we first started using fossil fuels in huge quantities, surely no one thought it was reckless to try to find a way to power our machines? It’s unsettling to think that now we’re on the verge of destroying ourselves and the planet because of our own efforts to make the world a more comfortable place. Surely dreaming about a better life shouldn’t be such a dangerous thing? We spend our lives chasing dreams. Some work out, some don’t, and then we philosophise.

Some of our dreaming is exceptionally good hearted. We have utopian dreams. We work towards realising them. We think of times in history when things have gone well, at least somewhere, for some people. But then it all changes – there are massacres, world wars, genocides, floods, famines, plagues … Is dreaming a part of our nature? Is it linked to how we think, tell stories, make poems? And why do we have to dream over and over again? Is dreaming bad for us? Should we give up dreaming? I don’t mean that, of course. And I don’t think we could, even if we wanted to.

In “Bad People”, Ravana, who has been asleep for thousands of years, wakes up in the twenty-first century and gradually changes from being a self-obsessed egoist to someone concerned with the welfare of the world. Magnifying his own image is no longer his chief concern. He has remarkable powers, a magic balm, and a brother and sister who look up to him. Thanks to their efforts and those of their friends, the world changes, things improve; but even they discover that we live in time, that change has to occur, and that the utopian dream keeps receding.

The protagonist of “Heart’s Desire” is an old woman. She decides to make a bargain with the devil in order to get what she truly wants. But she doesn’t believe in the devil and at first she doesn’t know what she wants. Later, she’s deceived by what she thinks she wants, and her quest has a predetermined end. She is mortal, and this too is something she and the rest of us have to accept.

In “The Dream Book” I’ve followed the threads of the dream imagery in The Tempest. Each of the characters has his or her own dream – Prospero wants his dukedom, Miranda her brave new world, Gonzalo his Utopia, Ferdinand his Miranda, Caliban his island, Trinculo his drink, Alonso what’s not his, Ariel his freedom … These are warring dreams. They shatter against each other, causing pain. The three young people and Gonzalo realise that even the most gorgeous and good-hearted dreams fail, and yet it is their task to keep trying, again and again.

We’re not an evil species, just not as clever as we thought we were. We’ll have to change – our ideas, our attitudes, our very make-up. And it’s hard, especially when there is no guarantee that we’ll get it right. The pursuit of “happiness” – of our varying notions of it – may be a dangerous occupation, but I can’t see we have much choice.

Is telling stories useful? I’d like to think so. Stories and poems feed our dreams, and the dreams feed our stories. To dream well – sometimes I think that is what we were born to do.

Caliban Be not afeard; the isle is full of noises,

Sounds and sweet airs, that give delight, and hurt not.

Will hum about mine ears; and sometime voices,

That, if I then had waked after long sleep,

Will make me sleep again: and then, in dreaming,

The clouds methought would open, and show riches

Ready to drop upon me; that, when I waked,

I cried to dream again.

Excerpted with permission from Dangerous Pursuits, Suniti Namjoshi, Penguin Zubaan. Read more about the book here and buy it here.

“The Millennial Yogi”: This book is a modern-day parable for anyone searching for meaning and purpose in life
This book unravels the hidden truths behind the ISRO spy case
Comment