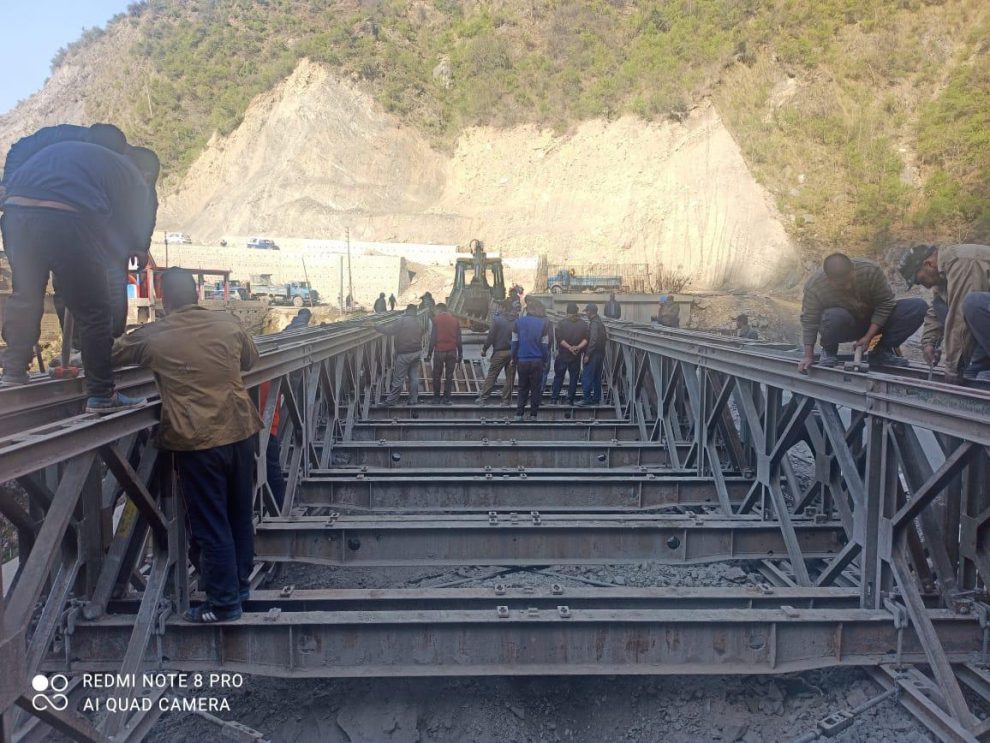 Traffic to remain one-way for some time as area is prone to landslides: ADGP Traffic

Srinagar, Feb 12: The National Highway Authorities of India (NHAI) Friday said that the Bailey Bridge set up at Kela Morh in Ramban district has been de-launched as the damaged portion of the highway stands repaired fully and that the traffic will ply normally on the highway from Saturday onwards.

Project Director NHAI Purshotam Kumar, while speaking to the news agency said, ” The retaining wall of the bridge which had collapsed on January 9 is all set to be thrown open for traffic as the same stands repaired fully. The Bailey bridge which was launched as an alternate arrangement is being de-launched now.”

ADGP Traffic P Namgyal said that after the collapse of retaining wall of the bridge at Kela Morh in district Ramban, as interim relief for restoring the connectivity to Kashmir, Bailey Bridge was launched on the highway by the NHAI in coordination with BRO.

” Since the area is landslide and shooting stone prone area, for some time traffic will be only one way for heavy vehicles”, he said.

NHAI had roped in BRO to launch Bailey Bridge which was completed in record 60 hours to end the miseries of commuters traveling on Srinagar-Jammu national highway and that same bridge was used to ensure essential supplies to the Valley. 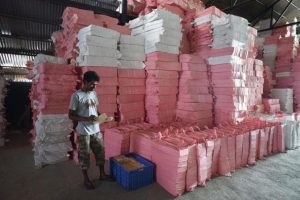 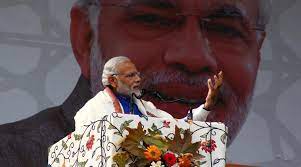 After revocation of Article 370, 35 A, J&K on the path of peace; militancy on decline; Hurriyat base diminishing: MHA