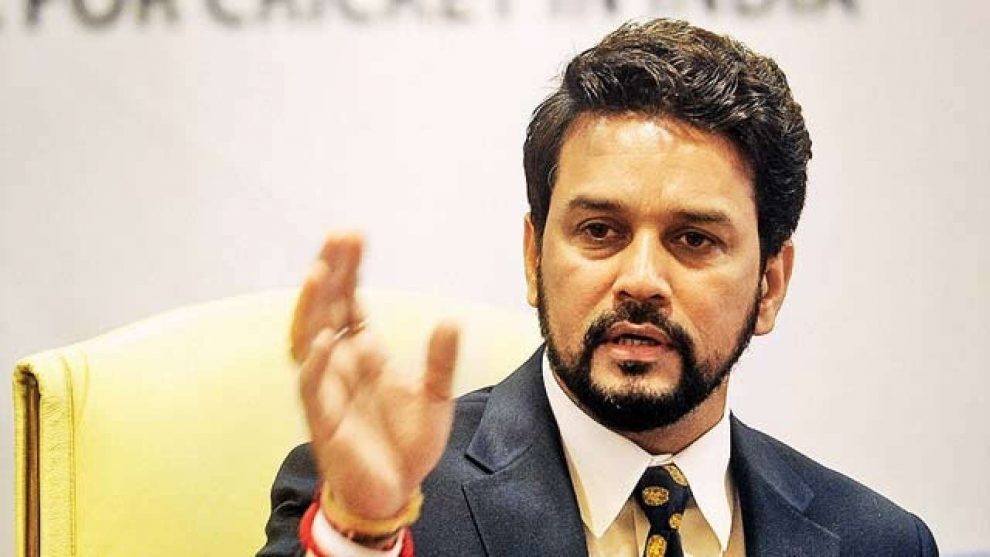 The Union Cabinet chaired by Prime Minister Narendra Modi gave its approval to hike the Dearness Allowance to Central Government employees and Dearness Relief to pensioners from existing 17 per cent of the Basic Pay and Pension to 28 per cent. It will be effective from 1st of this month.

While briefing the media in New Delhi today, Information and Broadcasting Minister Anurag Thakur said that in view of the unprecedented situation which arose due to the COVID-19 pandemic, three additional installments of Dearness Allowance and Dearness Relief which were due from 1st January 2020, 1st July, 2020 and 1st January 2021 had been frozen.

Mr Thakur said, now the decision was taken to increase the DA and DR from 17 per cent to 28 per cent.

The Union Cabinet also approved continuation of Rebate of State and Central taxes and Levies (RoSCTL) on exports of Apparel, Garments and Made-ups. Mr Anurag Tahakur said that the scheme will continue till 31st March 2024 and the step will boost export in global markets.

He said, continuation of RoSCTL is expected to make these products globally competitive by rebating all embedded taxes and levies which are currently not being rebated under any other mechanism.

Mr Thakur said, it will ensure a stable and predictable policy regime and provide a level playing field to Indian textiles exporters. Mr Tahakur said, the step will promote start-ups and entrepreneurs to export and ensure creation of lakhs of jobs.

The Cabinet also approved scheme for promotion of flagging of merchant ships in India by providing subsidy support to Indian shipping companies in global tenders floated by Ministries and Central Public Sector Enterprises.

Giving details about the scheme, Union Minister Anurag Singh Thakur said that for a ship which is flagged in India after 1st February 2021 and is less than 10 years at the time of flagging, the subsidy support would be extended at 15 per cent of the quote offered by the L-1 foreign shipping company.

He said that for a ship which is flagged in India after 1st February, 2021 and which is between 10 to 20 years old at the time of flagging in India, the subsidy support would be extended at 10 per cent  of the quote offered by the L-1 foreign shipping company.

Mr Thakur further informed that the rate at which the  subsidy support is extended would be reduced by one per cent  every year, till it falls to 10 per cent and five per cent for these two categories of ships .

Mr Thakur also said that for existing Indian flagged ship which is already flagged and less than 10 years old on 1st February 2021, the subsidy support would be extended 10 per cent. The provisions of this subsidy support would not be available in case where an Indian flagged vessel is the L-1 bidder. The scheme would be reviewed after five years.

Every family in over 1 lakh villages in country has functional household tap water connection: Govt
Nominations for Padma Awards is on till 15th September
Comment