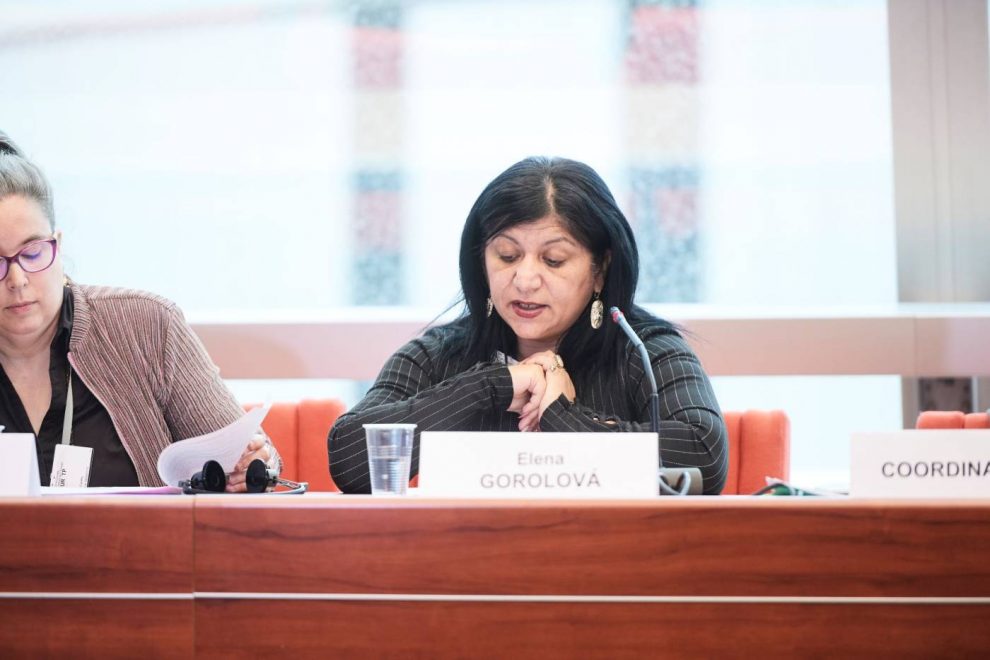 LONDON: Hundreds of women in the Czech Republic who were sterilised under an unofficial policy to curb the country’s Roma population are hoping to finally win a long battle for compensation.

A bill expected to be debated in the Czech parliament on Wednesday envisages granting each woman a one-off payment of 300,000 Czech Koruna ($14,100).

Most of the sterilisations occurred in the 1970s and 1980s during the communist regime of the former Czechoslovakia, but activists say the practice continued into this century.

Although the Czech government expressed “regret” in 2009 for the sterilisations, it did not offer compensation.

Elena Gorolova, who was sterilised at 21 and has helped lead a 15-year campaign for compensation, said some women were offered financial incentives in exchange for being sterilised or told their children would be taken away if they had more babies.

Others, like Gorolova, were sterilised during Caesarian births or told the procedure was a temporary form of contraception that could be reversed.

Europe’s human rights watchdog has urged lawmakers to pass the bill, saying it may be a last chance to deliver justice. Some victims have already died.

“This opportunity should not be wasted,” Council of Europe Commissioner for Human Rights Dunja Mijatovic said in a letter to Czech parliamentarians last year.

“Although the harm inflicted on the victims, both physically and mentally, can never be undone, establishing a … compensation mechanism would provide these women with a measure of justice that has eluded them for such a long time.”

The Roma, who are Europe’s poorest minority, number about 240,000 in the Czech Republic – approximately 2% of the population, according to the government.

Many live in poverty on the margins of society and face discrimination in education, employment and housing.

No one knows how many Roma women were sterilised, but human rights activists estimate hundreds could be eligible for compensation. The last known case was in 2007.

“It has had a devastating impact on every one of us,” said Gorolova, spokeswoman for the Group of Women Harmed by Sterilisation.

The social worker was sterilised after the birth of her second son in 1990.

“When the doctor told me … I was in shock. I began to cry. I had always wanted a little girl, my husband did too,” she told the Thomson Reuters Foundation.

Gorolova, who is in touch with 200 other victims, said some women’s marriages had collapsed following their sterilisation and others were left with lasting health problems.

Mijatovic said an investigation by the Czech Ombudsman revealed the sterilisation of Roma women had been an encouraged policy in Czechoslovakia, which split into the Czech Republic and Slovakia in 1993.

“The singling out of Roma women can only be seen in connection with the long-standing and deep-rooted prejudices and discrimination (against) Roma in Czech society,” Mijatovic told the Thomson Reuters Foundation.

She said the bill, which has cross party support, could also bolster efforts to secure justice for victims in Slovakia.