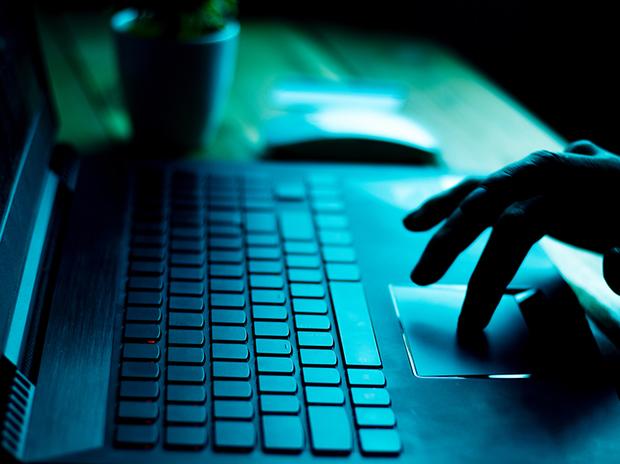 SRINAGAR: Cyber Police, Kashmir Zone on Thursday said that it successfully saved an amount of Rs. Seven lakhs of gullible people, which was lost in various KYC frauds/scams during the past week.

“Cyber Police Station Kashmir Zone, Srinagar received multiple complaints in past one week wherein the complainants have been duped in various KYC frauds/scams by the fraudsters. The victims received fake messages and links on their cellphones for completing the KYC of their SIM cards and warned them that their SIM card will be deactivated in case they don’t follow the process,” a police spokesperson said in a statement.

“The victims were also advised to call on provided fake Customer Care Number where the fraudsters introduce themselves as Customer Care Executives of telephone service providers like BSNL/Jio/AirTel/Vodafone and asking them to complete the KYC verification by downloading some remote access apps like Quick Support, Team Viewer, Any Desk etc.”

Unaware of these trending cyber frauds, the spokesperson said the victims downloaded these apps on their cell phones giving complete remote access to the fraudsters. “The fraudsters after gaining the access of their cellphones directed them to make some sort of recharge on their banking apps,” he said, adding, “The fraudsters, not only see the victims User ID but also the Password and swindle their hard-earned money from their bank accounts.”

The victims, after realizing that they have been trapped in cyber fraud, immediately reported to the Cyber Police Station, Kashmir Zone, Srinagar, he said.

“Acting swiftly, Cyber Police Station Kashmir Zone, Srinagar after strenuous efforts were successful in saving an amount of Rs 7 lakhs of various victims,” the spokesperson said, adding, “General public is advised not to entertain or believe persons calling in the name of customer care executives and refrain from downloading any remote access apps like Team viewer, quick support, Any Desk App etc. on their advice/directions. These legitimate apps are remote software tool, which provides the third party complete access of the users’ cell phones/computer.” (GNS)