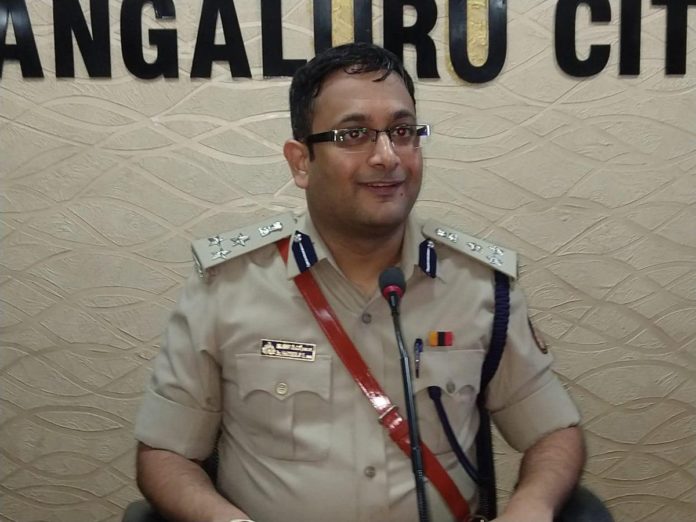 In order to maintain law and order situation in the city due to the protests against the Citizenship (Amendment) Act, curfew has been extended to entire Mangaluru, till December 22 midnight, City Police Commissioner, PS Harsha said on Thursday.
Meanwhile, Visvesvaraya Technological University (VTU) in Belagavi city announced that examinations scheduled for December 20 have been postponed. “In view of the announcement of curfew and declaration of the holiday for schools and colleges in Mangaluru, VTU examinations scheduled on December 20 are postponed. The revised time table will be announced shortly,” it said.
Two persons were killed while 20 police personnel were injured in violence during a protest here against the Citizenship Amendment Act that took place yesterday.