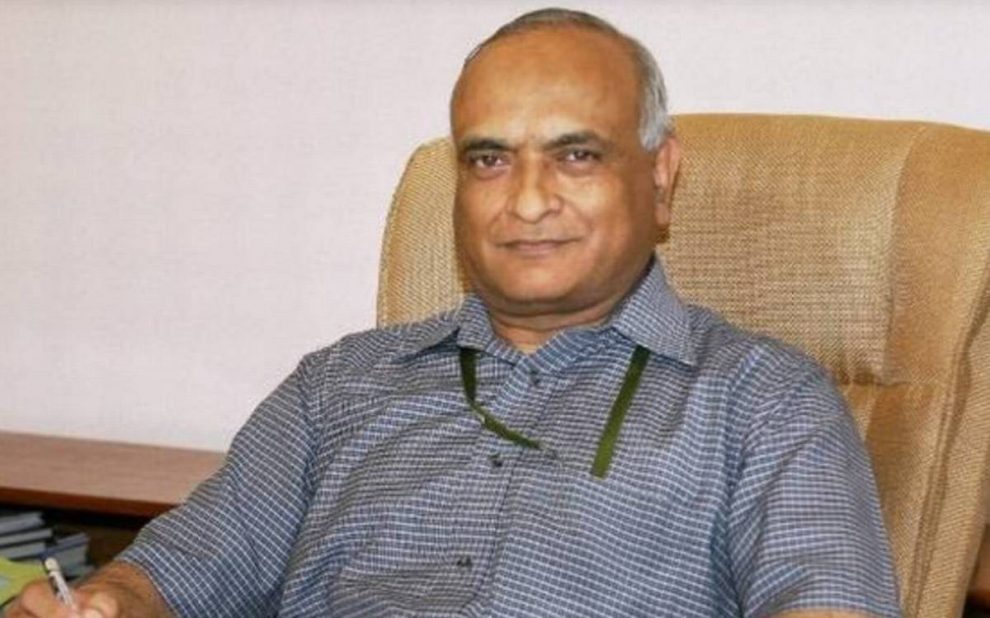 Leh, Nov 29: A team of scientists from the Council of Scientific and Industrial Research (CSIR) on Sunday called on Lt Governor R K Mathur here and apprised him about the science and technological initiatives to bring Ladakh on a global platform, an official spokesman said.

The CSIR team led by Director D Srinivasa Reddy is on a visit to Ladakh to explore the possibilities for the implementation of various science and technological and societal and economic development programmes in the Union Territory, the spokesman said.

At the meeting with the Lt Governor, the team briefed him about the initiatives which include framing science, technology and innovation policy for UT, setting up of CSIR-Centre of Excellence for high altitude natural sciences, establishment of experimental and demonstration farms of different medicinal, aromatic and nutraceutical plants or crops and endemic microbial and plant biodiversity of Ladakh, a spokesman said.

He said the LG was also informed that CSIR is providing extensive knowledge and technological support to Ladakh UT government in various fields including industry and agriculture with a focus on commercialisation of endemic and other high value medicinal, aromatic and nutraceutical plants andcrops, bioprospection of endemic microbial and plants diversity, geophysical mapping, eco-friendly leather processing and microbiological and biotechnological intervention to bring benefits to people.

CSIR-IIIM, Jammu has been designated as a nodal institution for this endeavour of CSIR, the spokesman said, adding it was also informed during the deliberations that CSIR-IIIM and Messrs Sun Pharma would jointly augment the COVID-19 testing in Ladakh by providing the technical trained manpower, equipment like RT-PCR machines and bio-safety cabinets.