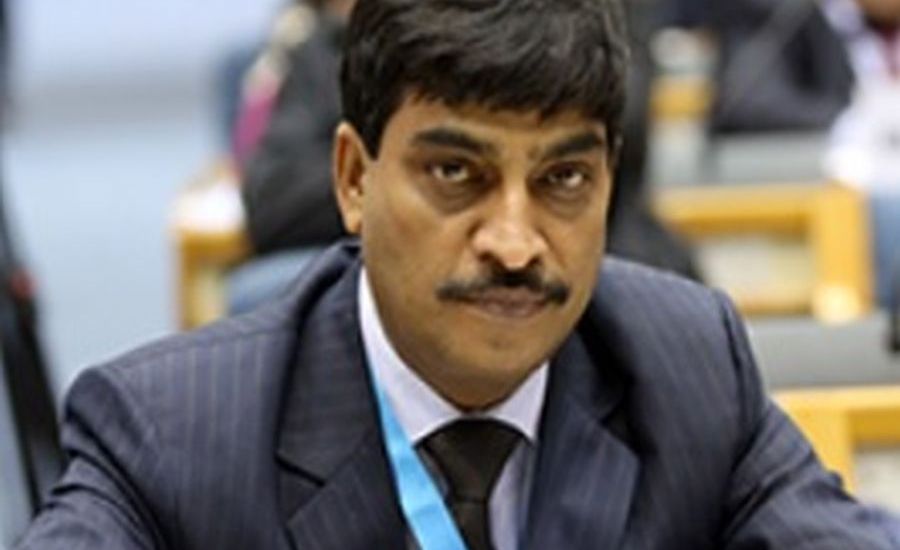 JAMMU: Jammu & Kashmir’s chief secretary has expressed dissatisfaction over performance of banks under the Stand-Up India scheme and directed the Reserve Bank of India to come up with measures to improve lending under it.

“The Chief Secretary expressed his displeasure over poor performance of banks under the scheme and directed the Reserve Bank of India to look into the issues coming in the way of the implementation of the scheme and suggest measures to improve lending under scheme,” reads minutes of the meeting.

As per information shared with the UTLBC, banks operating in J&K have sanctioned 1,532 cases (Rs 258.46 crore) against the target of 3468 cases.

The Stand -Up India scheme was launched by Prime Minister Narendra Modi on April 5, 2016 for promoting economic empowerment and employment generation among SC, ST and women entrepreneurs.

Under the scheme, they can start a greenfield enterprise in manufacturing, services or the trading sector and activities allied to agriculture. The scheme facilitates bank loans between Rs 10 lakh and Rs one crore to at least one SC/ST borrower and at least one female borrower per bank branch of scheduled commercial banks—(KNO)

DA allowance of employees in J&K hiked by 3%
Woman killed, 2 others injured in single-vehicle accident in Rajouri
Comment