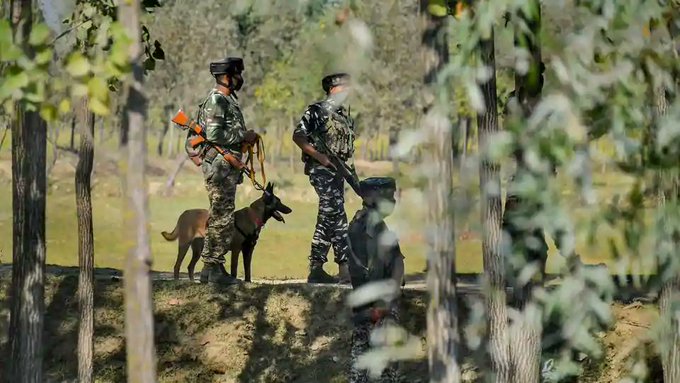 New Delhi: Indian security forces have issued advisories as well as started preparing contents to educate jawans against being trapped by enemy nations into giving away strategic information. Cloning of Facebook profiles is one such tactic to retrieve information that has been rampant of late.

Central Reserve Police Force (CRPF) has issued a letter raising an alarm about the cloning of their jawans’ Facebook profiles. “It has been observed that anti-social elements and people with malicious intent are using Facebook profile cloning to target vulnerable users. This scam is also being used to target security forces and extract confidential information,” the CRPF said in the recent letter issued to the jawans deployed in sensitive locations such as Jammu and Kashmir and red zones.

Besides, CRPF’s social media team has also issued a “Manual on Social Media Cloning” and prepared a video to educate the jawans about how Facebook profile cloning is used to target security personnel, and how it can be prevented.

According to a senior CRPF officer, there has been a series of complaints from jawans in the last few months about their friends and family members receiving a variety of requests from their cloned profiles. In one such case, friends of a jawan, deployed in a sensitive location, were asked to send details of his location, as “he was untraceable”. In most such cases, money was also demanded from the jawans’ family and friends.