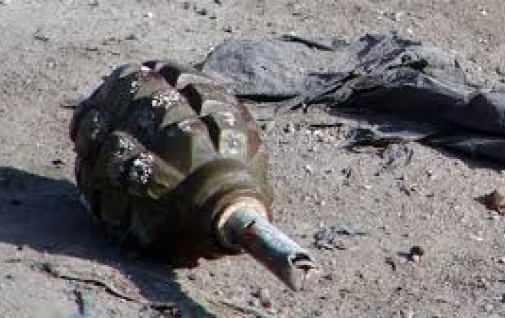 Official sources told that a CRPF constable identified as Ramdan Jatt was injured in a grenade explosion. They said that suspected militants lobbed a grenade towards a camp of CRPF’s 132 battalions in the Sanant Nagar area of Srinagar.

The injured CRPF constable has been shifted to hospital for treatment, they said, adding that the area has been cordoned off to nab the attackers—(KNO)

‘Militancy a curse for peace and development’
Around 50% people of 18-44 age group given first dose in Jammu, 31% vaccinated in Kashmir
Comment