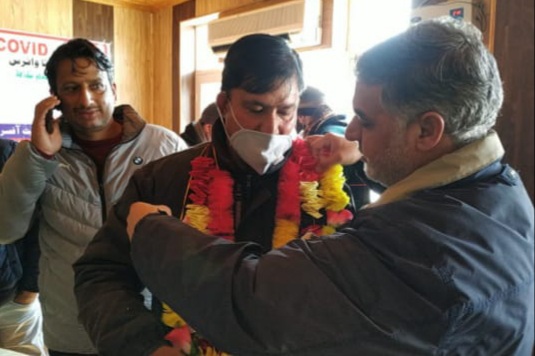 Official sources told the news agency that CPI (M) candidate Mohammad Afzal who is also District Secretary CPI (M) and won DDC elections on Pombai seat, was unanimously elected as the first DDC chairman of Kulgam as he was supported by all the 13 candidates.

Besides, in Municipal elections, NC got the seat of Chairman Municipal Council as well, they added.

“Congratulations to Comrade M Afzal of our party CPIM for being elected as DDC chairman of district Kulgam and Shazia Jan of NC as vice chairman.
We thank and appreciate the cooperation of all the elected DDC members of Kulgam for consensus and unanimity,” Tarigami tweeted. 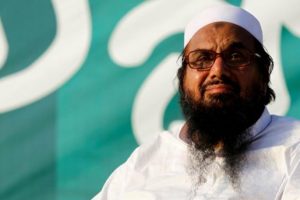 Militant killed in encounter with security forces in Shopian 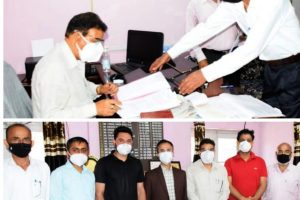