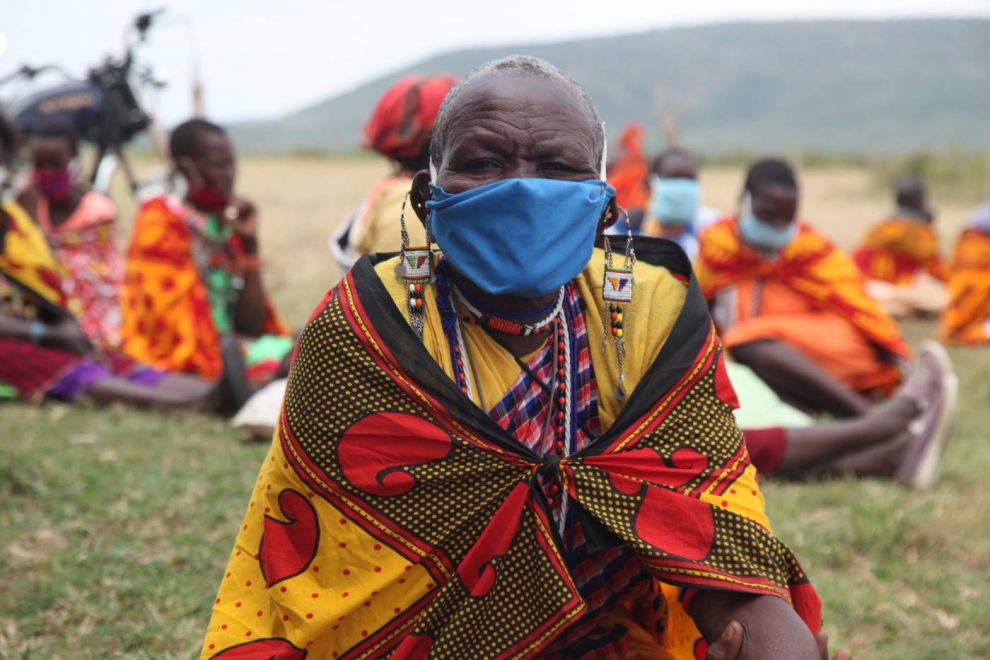 NAIROBI: Kenya’s tourism sector lost close to $1 billion in revenue between January and October, when numbers of foreign visitors fell by two thirds due to COVID-19, the tourism ministry said on Wednesday.

From safaris in the Maasai Mara and other world-beating wildlife reserves to holidays on pristine Indian Ocean beaches, Kenya’s tourism industry contributes 10% of economic output and employs over 2 million people.

It brought in the equivalent of 163.5 billion shillings last year, and the government had initially expected that figure to grow 1% in 2020.

But international visitors fell to fewer than 500,000 in the first 10 months from 1.7 million in the same period last year, the ministry said, knocking 110 billion Kenyan shillings ($995 million) off revenues that had been predicted to reach 147.5 billion shillings.

Minister for Tourism Najib Balala said that there had been a slight rise in visitor numbers following the lifting of travel restrictions in August.

The government was “optimistic the situation will gradually improve once the (COVID) vaccines being developed become readily available to the masses,” he said in a statement.

Kenya has had nearly 84,000 confirmed coronavirus cases, with 1,469 deaths, according to data from the World Health Organization.

Between 2012 and 2015, visitor numbers to Kenya fell after a spate of attacks claimed by al Qaeda-linked al Shabaab, which wants Nairobi to pull troops out of neighbouring Somalia. A fall in attacks in subsequent years helped the sector to rebound.