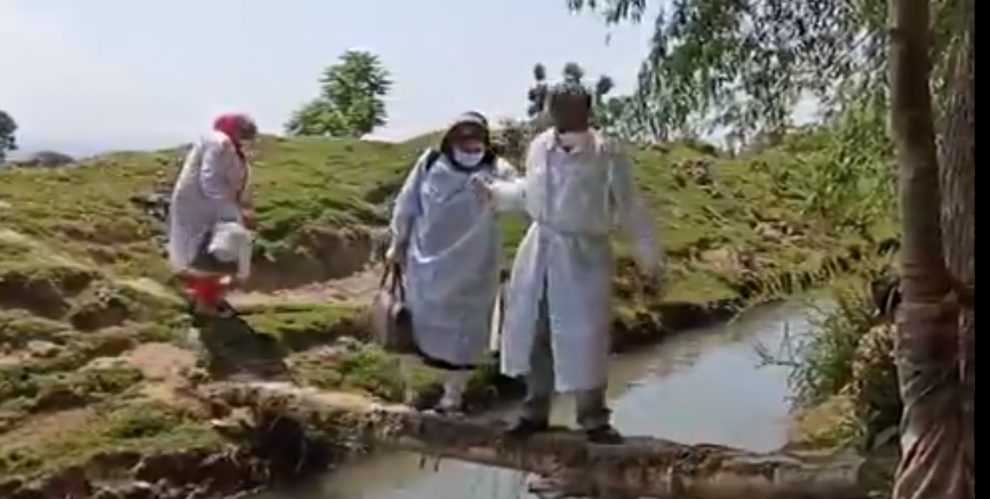 Five more districts in the Jammu region including Ramban, Jammu, Reasi, Doda and Kathua are on the way to achieve the feet as they have reached the saturation level.
FacebookTwitterPinterestWhatsApp

Jammu: The district Poonch has achieved the milestone of inoculating 100 % of its adult citizens with anti- Covid vaccine.

The Poonch district has become second in Jammu region to achieve this milestone. Earlier, on September 8, Samba district became the first district in the entire Union Territory to vaccinate all above the age of 18 years with at least one dose.

Moreover, five more districts in the Jammu region including Ramban, Jammu, Reasi, Doda and Kathua are on the way to achieve the feet as they have reached the saturation level.

In total 4,67,380 vaccine shots have been administered in the Poonch district, including 4,41, 666 jabs to the general population, 6869 doses(first and second shot) to health care workers, 18, 845 doses(first and second) to front line workers. Poonch has administered 2,41,417 doses almost half of the total doses in just three months time, as the vaccination drive for below 45 age group commenced from June 1.

Director General Family Welfare, MCH &Immunization, Dr Saleem ul Rehman while   emphasizing on the speeding up of vaccination process said that each person needs to get vaccinated to remain safe from covid infection. Besides, he said that we need to keep an eye on the indicators like morality, hospitalization and positive rate of cases  to avert or  delay possible third wave.

The districts-Ramban, Jammu, Reasi, Doda and Kathua have given the first dose of Covid-19 vaccination to 94 percent, 92 percent, 90 percent, 88 percent and 87 percent of the people respectively. So far highest 15,92,638 doses have been administered in the Jammu district. 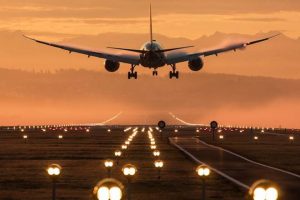