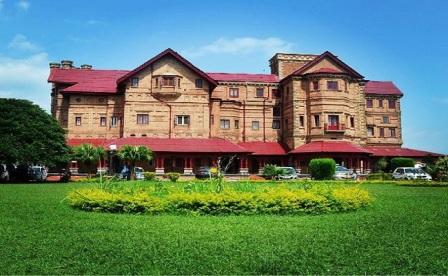 Jammu: After the arrival of 1.5 crore tourists across Jammu region last year, visitors’ footfall witnessed sharp decline in 2020 due to Coronavirus pandemic.

As against 1.5 crore tourists that visited Jammu region in 2019, this year, around 28 lakh tourists arrived in the region with most of them visiting Shri Mata Vaishno Devi shrine (17 lakhs) proving once again that tourism in the revolves around pilgrimage besides leisure, adventure, health, and meditation.

“After 2016, the inflow of tourists to Jammu region has increased,” a tourism official said and added, “but in 2019, the tourist inflow slashed down in view of situation erupted after abrogation of Article 370 on August 5 following which the state was bifurcated into two Union Territories.”

An official added that in 2008, 83.31 (in lakh) tourists visited Jammu region but with each passing year, the inflow of tourists from different parts of the country and the world has increased manifold.

Directorate of Tourism, Jammu had recently made vigorous efforts to promote tourism spots and invited tourists from across the globe to visit Jammu and Kashmir and explore the scenic beauty.

The Directorate of Jammu Tourism has also appealed to tourists to visit Jammu and Kashmir Union Territory and explore it asserting that the safety of the tourists is an utmost priority.

“The safety of tourists is our foremost priority and Jammu & Kashmir is indeed a blessed region with peace, secure and serene environment,” said an official.