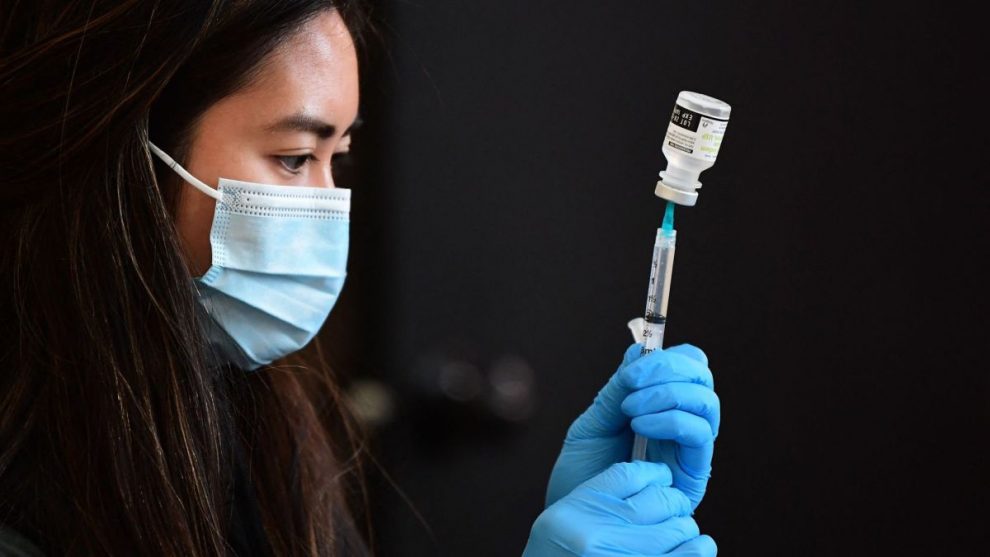 The great relief we are now experiencing from the receding ravage of the pandemic has several lessons to offer.The development of the rural economies in developing countries should be a priority for those concerned with urban migration which is hollowing out villages. Modernising agriculture in poor areas could yield substantial benefits, raising productivity and providing the pull needed to keep young people on the land instead of migrating to large cities. Improving agriculture and the infrastructure and services – education, health, and social – and expanding livelihood opportunities in rural areas can reduce migration to cities.

Rural migration has accompanied the gradual process, whereby labour is transferred from agriculture to more lucrative sectors in manufacturing and services that are located in urban areas. Instead, jobs in agricultural value chains can provide opportunities for rural people close to where they already live and restrain them from leaving their villages. Creating dignified adequate, meaningful and a livelihood for all is now the greatest challenge.

Even as urbanisation grows apace (with urban population now growing much faster than rural) it will be a few decades before the balance of population shifts away from the rural. Public initiatives on the lines of civil society approaches are caught between the imperatives of empowerment (or, at least not creating dependencies) and ethics (not leaving anyone worse off than they initially were).

Farming has become perilous in developing countries, vulnerable as it is to shocks and crises from natural disasters or manmade problems. Too little is being done to shield families from these shocks and enable them to survive through lean times.

We need to abandon the urban/rural dichotomy that sees cities as places that drive growth and progress, through a concentration of industry and services, and rural areas as the providers of cheap labour, agricultural product and natural resources. Rather than conceiving of rural development work only in terms of increasing agricultural productivity, alleviating poverty and promoting out-migration, we need to refocus on “rural” as a fully-fledged economy in itself. This will require constructing a rural transformation cycled on a combination of, industry agriculture and targeted economic and social services.

This will ensure that growth is more balanced and diverse, so that the environment is not overburdened by a crowding of economic activities in cities, or by focusing on agriculture only in the countryside.This integrated and multidisciplinary approach will also help to reduce the massive waste of resources in rural areas: a large part of agricultural produce rots for lack of local processing, storage and transportation. Human resources, particularly youth and women – the true engines of rural transformation –are largely undervalued, underdeveloped and underused as they lack appropriate skills, are not working, or work below their capacities.

The list of the current maladies of the world is quite long. However, there is no prepared blueprint for solving any of these. Individuals can make a difference in fighting the ills when ways are found to institutionalise creative ideas. Replication of successful models continues to be a guiding mantra of development programmes. But in this there is an associated caveat.

One of the biggest obstacles to developing people is that they often fear they cannot learn new approaches and are reluctant to step outside their comfort zones. Particularly in the case of developing markets, where people may have had limited previous experience, it’s really crucial to help people shift their thinking so they believe they can do the job. To that end, it’s important to take them out of their immediate context and introduce them to people like them who are succeeding in the kind of environment they will need to succeed in.

In the small development planet, say a village or a block, these smaller development structures are miniature versions of all public institutions with all their heat and drama as the vital ingredients of the national policies are sieved through a vast maze of paper trails. With the knowledge of the processes at the lower bureaucracy you can better understand and creatively provide wider and deeper values to the nuances that underpin national policies and programmes.

For one, we need research centres which offer researchers a place to work unhindered by the pesky objectives required by traditional research institutes or universities. We need young and new researchers and an atmosphere free from practical constraints, free from servility to fixed patterns and flush with great minds. The kind of work most researchers foster is good just for building CVs and highly irrelevant to the prime needs of our society. Research has grown at a clip, universities are beating each other’s records in granting doctorates but quality is diminishing at an equal pace. And yet it is true that today’s silly sounding research can turn out to be tomorrow’s breakthrough. That is why research funding requires much greater insight than research itself.

The commonly parroted reasons for the failures and persistence of India’s maladies are a lack of accountability, corruption, poor incentive mechanisms and over-sized government. Solutions put forth therefore focus on reducing red-tapism, through technological interventions, or bypassing the state or replacing the government system completely or partially through public-private partnerships.

Empowering local governments, non-profits, frontline workers and supervisors with financial and administrative authority for delivering meaningful outcomes is the most desirable thing to do. Non-profits are criticised often for typically promising too much and delivering very little. It is fair to expect of them to properly assess their capacities, and accordingly restrict their geographies. Often, it is smarter to do multiple programmes with different departments in the same geography. Further, given the general climate of distrust towards non-profits, it helps if the non-profit earns the government’s trust and has a work history with them or within that geography before it approaches them with a new project. In case of new orgnisations the credentials of the promoters will weigh heavily with the government

Human well-being is a measure of eight basic needs: food, housing, drinking water, energy, sanitation, education healthcare, and social security. These needs are embodied in the various rights provided in several national and world charters It is fundamental to ground these rights into constitutional values. But these can propel change only when they are translated into social policy. Most timespolicy prescriptions are often based on ideological leanings. in many cases articulation of policy directions is also not enough. It is necessary to get into the policymaking process, convince those in senior positions of the need for change and build a sufficient momentum for change.

The current drive is to shift the approach from assembling plans and budgets in the rarefied atmosphere of bureaucratic corridors to the creation of a mass movement for development in which every Indian recogniseshis/her role and experiences the tangible benefits. The new policy strategies are using instruments that affirm their rootedness in ground realities rather than economic abstractions. There is a wonderful articulation of inclusive growth — what we need is growth that falls like rain on the mountains and flows down in streams to the valleys and plains below, not growth that is like snow which sticks to the mountaintops

Inadequate investment in locally led initiatives is one of the ways in which we fail to ensure that those who are most affected by inequity have pathways to address it. If the users do not value the benefits, they will not use the facilities. Local users have much better skills than engineers in adapting technologies to their own situations. The best university-taught skills may not  necessarily  provide the best solutions. The way forward is to to create sustainable, locally driven programmes.

Development is fuller when put in people’s hands, specially the poor, who know best how to use the scarce and precious resources for their upliftment. The first-generation leaders of independent India believed that economic justice would be advanced by the lessons of cooperation where common efforts to achieve the common good will subsume all artificial differences.