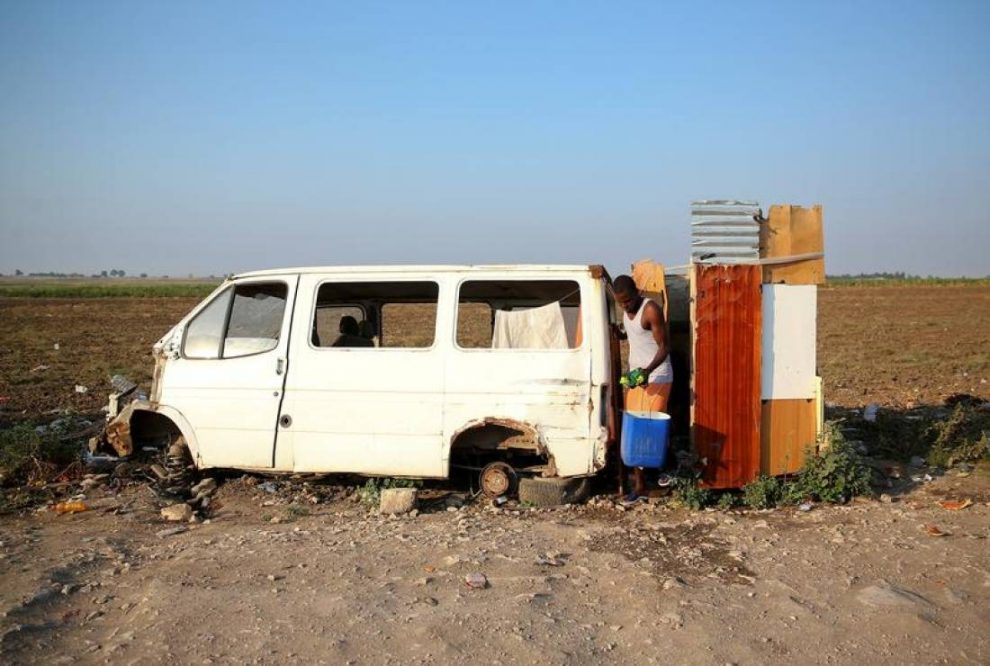 LONDON: Migrants earn up to 42% less than national workers in high-income countries, with the COVID-19 pandemic likely to exacerbate the pay gap and women worse affected than men, U.N. labour experts said on Monday.

The pay discrepancy has widened markedly in many countries in the last five years, notably Cyprus, Italy, Portugal and Ireland, according to research by the International Labour Organization (ILO).

The U.N. agency said much of the overall migrant pay gap could not be explained by differences in education, skills or experience, and was likely due to entrenched discrimination.

There are an estimated 164 million migrant workers worldwide. Many are employed in agriculture, fishing, forestry, mining, manufacturing, construction, domestic and care work.

“They play a fundamental role in many economies. They cannot be considered as second-class citizens,” said Michelle Leighton, ILO chief of labour migration.

The report looked at data from 49 countries hosting nearly half of all international migrants.

Cyprus had the biggest migrant pay gap at 42%, followed by Slovenia at 33%, and Costa Rica, Italy and Jordan at approximately 30%. The average across the 33 high-income countries analysed was nearly 13%.

“Tackling discrimination and prejudice that are deeply entrenched in the workplace and our society is more important than ever,” Leighton told a media briefing.

Addressing the migrant pay gap is not only a matter of social justice, but will reduce inequalities between men and women and overall poverty, she said.

The data was collected before the pandemic, but the ILO said recent research in Mexico and the United States suggested the crisis would increase the migrant pay gap.

Tens of millions of migrants globally have been forced to return home after losing their jobs or seen earnings drop, while others work in frontline jobs, putting them at greater risk of infection.

The ILO said migrants in high-income countries were more likely to be in precarious work, with 27% on temporary contracts and 15% working part-time.

Migrant women faced a double wage penalty, both as migrants and as women, the study showed, with the pay gap between male nationals and migrant women in high-income countries estimated at nearly 21%.

Overall, migrant workers were more likely to work in jobs that did not match their education and skills, suggesting discrimination in hiring processes, the ILO said.

Another problem is the lack of proper systems for recognising qualifications from other countries, it added.

Generation COVID: In 2020, WhatsApp was a lifeline for schoolwork – and solidarity
Code red: UN calls for urgent shift to planet-friendly development
Comment