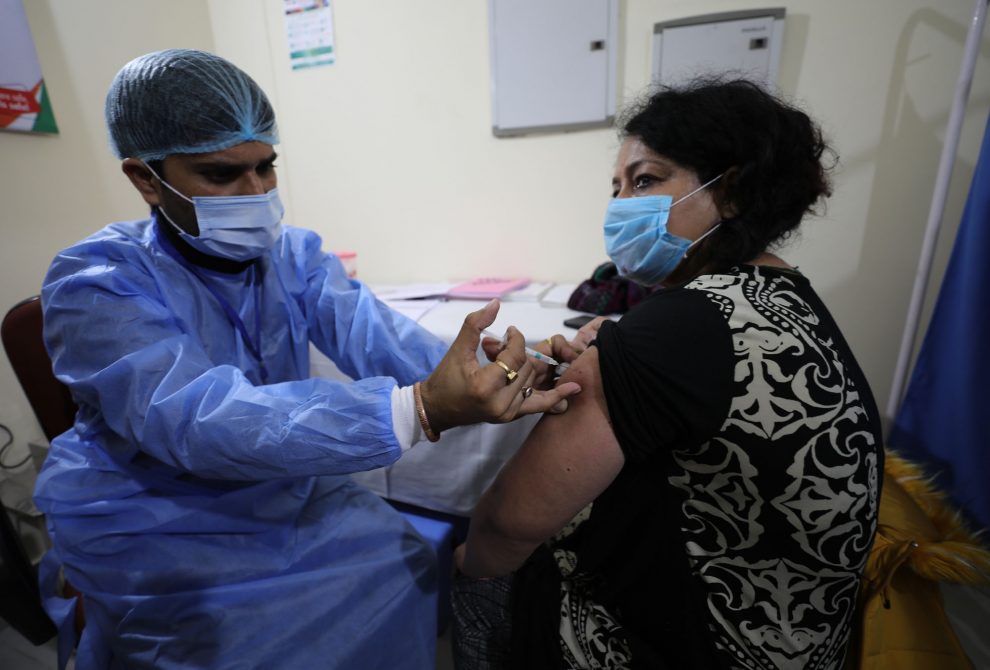 Taking the COVID-19 vaccine does not invalidate the Ramzan fast, Muslim scholars said on Tuesday, appealing to people not to stop taking the shots during the ‘roza’ period.

A fatwa saying that COVID-19 vaccines can be taken in Ramzan was also issued by prominent Islamic seminary Farangi Mahal in Lucknow.

“The vaccine enters blood vessels and not the stomach. Therefore, taking it does not affect ‘roza’. Only because of ‘roza’, Muslims should not avoid taking the COVID-19 vaccine,” the edict issued by Darul Ifta Farangi Mahal said.

The fatwa was in reply to a question from Abdul Rashid Kidwai, a resident of Madhya Pradesh who said that he had taken the first vaccine shot earlier and wanted to know if he can take the second dose which is due in the Ramzan period.

Jammu and Kashmir’s Grand Mufti Nasir-Ul-Islam also said that a person who is fasting can have the COVID vaccine shot without worrying about it invalidating his fast.

Having a COVID vaccine shot will not invalidate the fasting, Islam told PTI.

He said the vaccine does not have any nutritional value and is allowed to be administered during fasting.

The vaccine is not considered food or drink. It would not give a person the energy to fight hunger, he said.

The J-K’s Grand Mufti appealed to people to get vaccinated in order to prevent the spread of the virus infection.

Another religious scholar Mufti Zia-ul-Haq said the religion allows the administration of injections and vaccines during fasting.

There is a ‘fatwa’ that injections or vaccines do not invalidate the fasting as Islamic jurists already allowed injections for ill patients. This vaccine is also like an injection and therefore, does not affect the fasting, he said.

He said medicine and supplements, which enter the stomach or give energy to deal with hunger, invalidate the fast.

He, however, said if anyone still has doubt, then the person can have the vaccine after breaking the fast.

But, as medical teams may not be able to do that in the evening, it is advised to get the jab during the fast as the vaccination is needed to defeat the virus, he said.

In the Ramzan last year, Muslim scholars had advised people to adhere to standard operating procedures issued by the government and even asked them to pray at home.