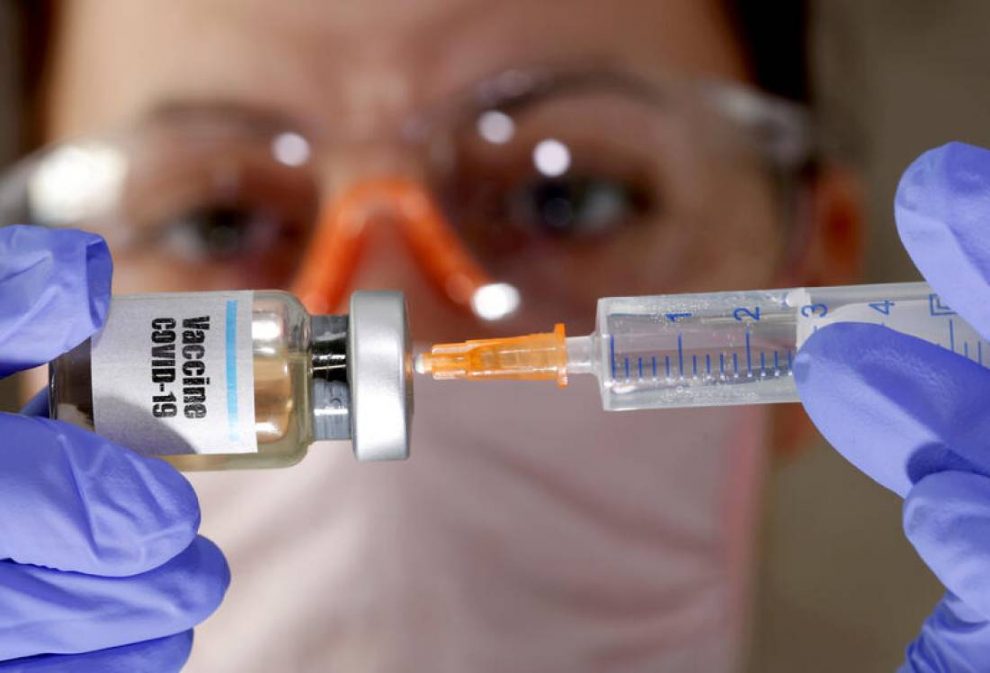 LONDON: The emergence of a COVID-19 vaccine looks set to be a “moral moment” in human history when global leaders can level the playing field or deepen inequalities exposed by the pandemic, charity and business leaders told a conference on Wednesday.

As wealthy nations rush to snap up promising vaccines in development against the new coronavirus, global leaders face profound choices about whether to commit to a fairer future, said Danny Sriskandarajah, chief executive of Oxfam GB.

He said the pandemic had already proved not to be a social leveller but a “global reversal” on years of tackling inequality that was likely to push another half a billion people into poverty and exacerbate the global divide.

“We are at a deeply worrying moral moment in human history where the very mechanism that will take us out of this pandemic is likely to be determined by a free-market approach,” he told the Thomson Reuters Foundation’s annual Trust Conference.

“At a moment like this, do we just let … the highest purchaser get the best supply – or do we find other ways of building equity into the distribution of something as critically important as a vaccine?” he said at the online event.

“I think there’s huge support out there amongst people for that notion of solidarity, that it should not be a free-for-all … but can our leaders see beyond national self interest?”

Currently, about 100 drug development teams worldwide, including institutions, biotechs and big pharma companies, are racing to develop vaccines against COVID-19 that has killed over one million people.

Pfizer Inc’s experimental vaccine is more than 90% effective, the drugmaker said on Monday, a major victory in the fight against the virus, while Russia on Wednesday said its Sputnik V vaccine is similarly effective.

The World Health Organization (WHO) called the Pfizer trial results very positive but warned of a funding gap of $4.5 billion that could slow access to tests, medicines and vaccines in low- and middle-income countries.

Even before COVID-19 hit, access to vaccines was deeply unequal with around 20 million children not receiving vaccines that could save them from serious diseases, death, disability and ill health, according to the WHO.

Wealthy nations have already bought up more than half the future supply of leading COVID-19 vaccine contenders, according to data released by Oxfam in September, even as the WHO urged a global pact to ensure equal access for poorer nations.

Ian Goldin, professor of Globalisation and Development at Oxford University, said others could emulate Oxford scientists developing a vaccine that is open-access intellectual property, meaning it is open to all.

But he warned that the economic impact of the coronavirus was likely to be most serious issue to address as vaccines were found to address the health crisis, with cuts in aid budgets to poorer countries when funding was most needed.

Goldin said the rules set by governments will ultimately shape societies going forward and urged leaders to use radical changes, like taxation, to tackle inequality and climate change.

“A normalisation which we all yearn for will take us back to a more dangerous and dystopian future,” he told Trust Conference.

“What the pandemic has demonstrated is that (governments) can wave a wand and change their mind. They can suddenly break the orthodoxies that seemed sacrosanct in January and that’s what needs to happen, including on the vaccine.”