As per the data in the last one week Kashmir division has reported 674 positive cases among which 393 belong to Srinagar while the rest nine districts have witnessed just 281 cases.
FacebookTwitterPinterestWhatsApp

Srinagar: As the third wave of Covid -19 pandemic is at the corner, around 58 percent of Covid -19 cases are reported from Srinagar district in the last one week.

As per the data in the last one week Kashmir division has reported 674 positive cases among which 393 belong to Srinagar while the rest nine districts have witnessed just 281 cases.

On 15 September, 124 cases were reported in Kashmir among them 77 are from Kashmir.

In aggregate, over 58 percent cases reported in Kashmir in last week are from Srinagar and below 42 percent are from rest nine districts of Kashmir.

Pertinently out of 1,186 active positive cases in Kashmir, 686 are from Srinagar. 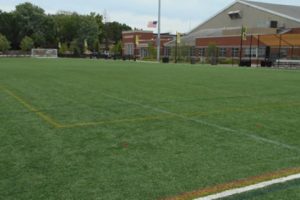 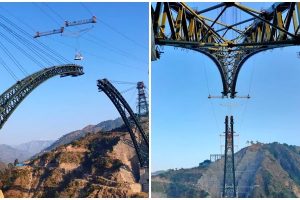