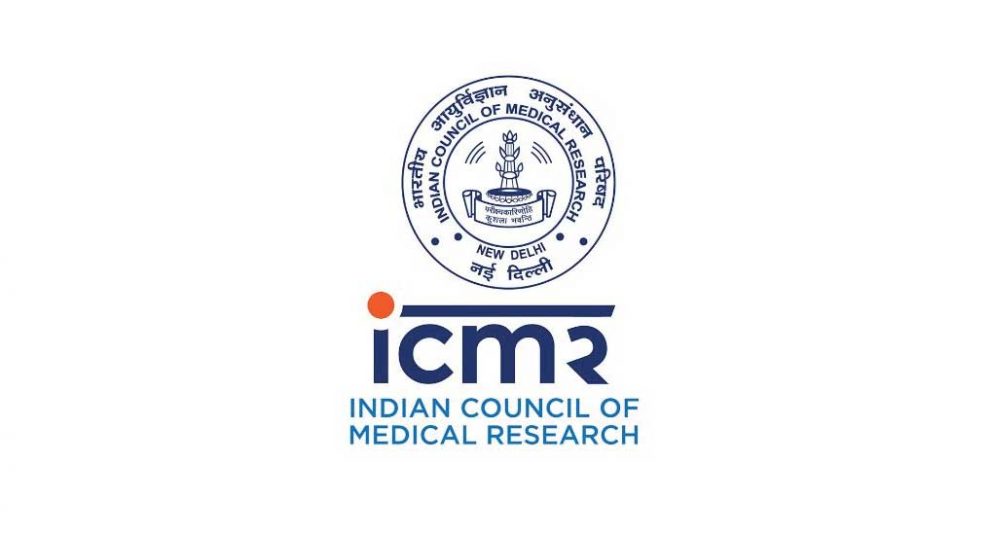 The Union Government today said that the country’s recovery rate among the COVID-19 patients has reached 92.32 per cent. More than 54 thousand COVID patients recovered during the last 24 hours. The total number of recoveries has reached over 77 lakh 65 thousand. The constantly increasing recoveries have ensured that the actual caseload of the country is reduced and currently comprises only 6.19 per cent of the total positive cases.

Maharashtra has the highest number of active cases with over 21 per cent followed by Kerala with 16 per cent, Delhi 7.8 per cent, West Bengal 6.87 per cent and Karnataka 6.76 per cent.

In the last 24 hours, 47 thousand 638 new cases were reported taking the total number of positive cases in the country so far to over 84 lakh. The Ministry said, effective implementation of Centre’s strategic and graded Test, Track and Treat approach has led to higher recoveries and lower fatality.

Currently, India’s Case Fatality Rate is at 1.49 per cent, which is one of the lowest globally.

According to Indian Council of Medical Research, more than 12 lakh 20 thousand tests were conducted during the last 24 hours. The total number of samples tested so far has reached over 11 crore 54 lakh. The Ministry said that very high levels of testing leads to early identification, prompt isolation and effective treatment of COVID-19 cases. It said, this also leads to low Fatality Rate.

Starting from just one testing lab at National Institute of Virology, Pune, in January this year, the country today has two thousand 56 labs for testing COVID samples which includes one thousand 136 government and 920 private labs.

India will not accept any shift in Line of Actual Control with China: CDS General Bipin Rawat
10 States, UTs account for over 78% of total active Covid cases: Health Ministry
Comment