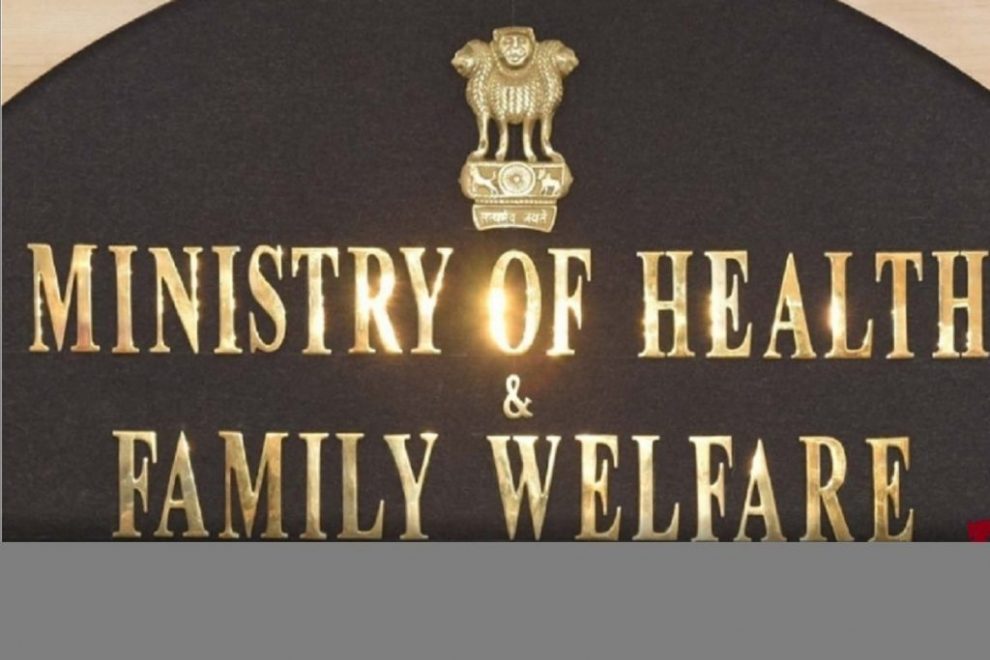 The Country reported 38 thousand 164 new cases in last 24 hours. The Ministry said, India’s active caseload has further declined to around four lakh 21 thousand. The active cases constitute 1.35 per cent of the total reported cases so far.

Weekly Positivity Rate in the country remains below five per cent and is currently at 2.08 per cent. Daily positivity rate stands at 2.61 per cent, which is less than three per cent for 28 consecutive days. The Ministry said, testing capacity has been substantially ramped up and 44 crore 54 lakh tests for COVID-19 have been conducted in total.