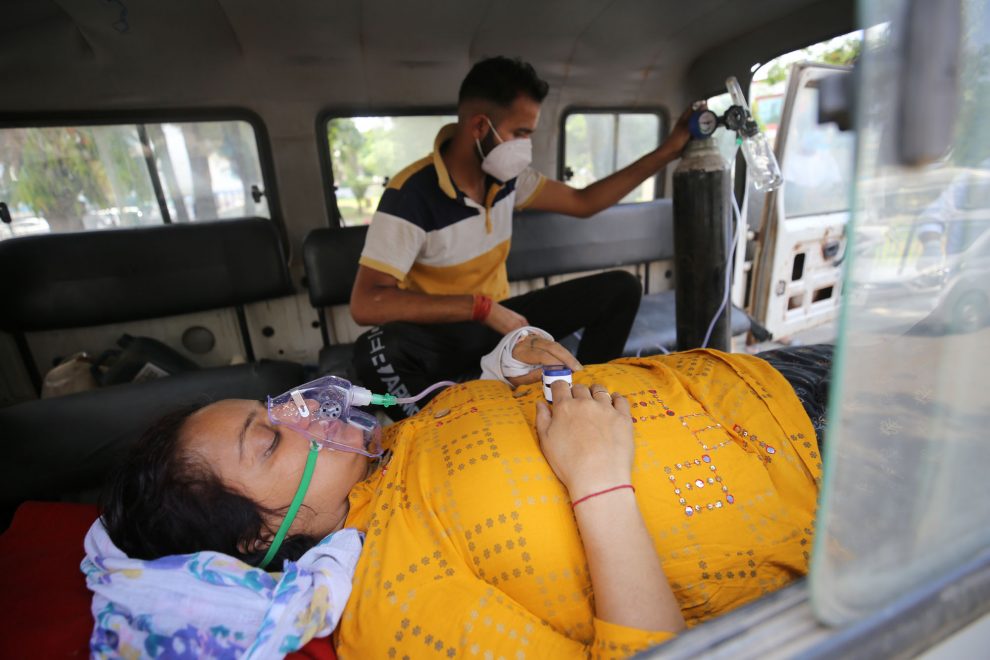 GANDERBAL: The active, positive Covid-19 cases in central Kashmir’s Ganderbal district has mounted to 89 while the district has also recorded 79 deaths so far since the outbreak of the virus in Jammu and Kashmir.

The health officials told that the district has not recorded any deaths due to the Covid-19 in the last two months. In Ganderbal, district, 10,762 people have caught the virus since its outbreak, they said, adding that 79 persons have also died due to the pandemic.

An official said that Ganderbal district has 99% recovery rate while positivity rate is only 1% as compared to other districts of the Valley. “This has been possible only after tracing the suspects, and to put the suspected people and their primary contacts in home quarantine,” he said.

He said that 94 vaccination sites have been set up within the district and 100 percent of the population of over 18 years of age has received the first jab.

An official said the random screening and testing in the hotspot villages and coordination with the police and health workers have helped them in identifying the suspect cases. An official appealed people to come forward and get vaccinated to help fight the virus effectively and adhere to the Covid Standard Operating Procedures (SOP) in letter and spirit—(KNO)