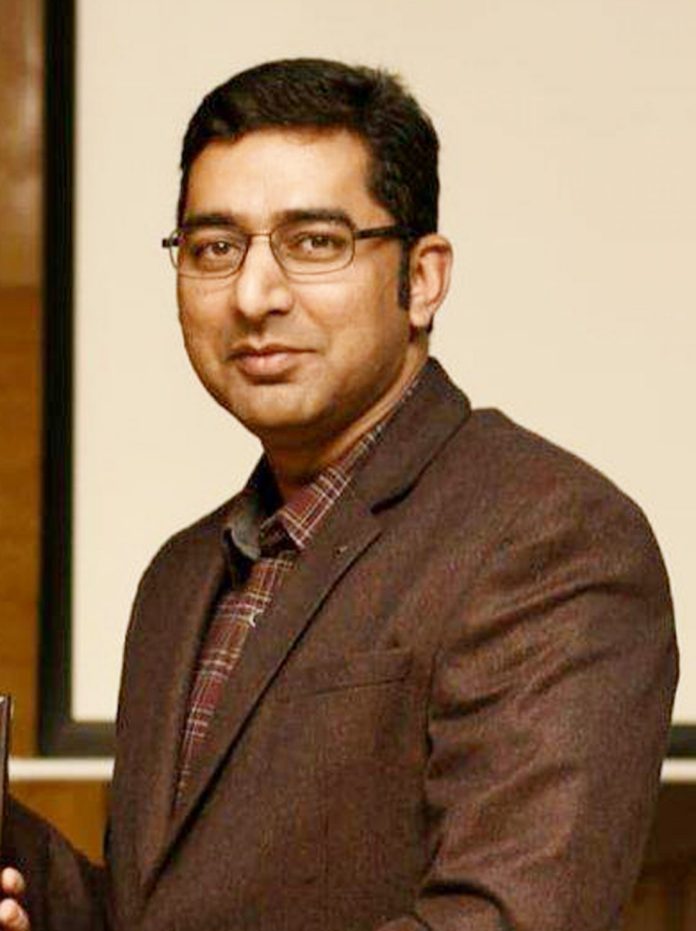 Srinagar, Aug 17: Lockdown imposed due to COVID-19 was on Monday eased in central Kashmir district of Srinagar, where 129 positive cases were reported on Sunday.

Besides opening of shops on rational bases, the District Administration also allowed operating of passenger vehicles from today.

Shops and business establishments opened this morning in major business hubs in the city. However, at busy Mahraj Bazar shops on one side of the road remained closed while people could be seen shopping on other side of the road. Similar scenes were witnessed in other parts of the civil lines, including historic Lal Chowk, the nerve centre of the city.

In the down town, where people were seen washing historic Jamia Masjid, the stronghold of moderate Hurriyat Conference (HC) chairman Mirwaiz Moulvi Omar Farooq, shops were open though the number of customers was very less. Shops and other business establishments were also open in the down town and Shehar-e-Khas and outskirts.

Reports of resumption of business and other activities were also received from other parts of the district, including outskirts and uptown.

The decision to allow reopening of shops and resumption of operation of public transport service has been taken after careful consideration of different aspects of the situation as it exists in the district.

He said the restrictions on business among other activities and operations in the district has been in place for around five months now with just a limited relaxation permitted during the month-long unlock period before restrictions had to be reimposed on August Ist.

The order issued pursuant to the State Executive Committee order dated August 4, 2020 permits reopening of 50 per cent shops in all markets.

In all markets, alternate shops will open so as to prevent crowding and to enable queuing of customers as per the advised distancing norm. Market associations have been directed to ensure strict implementation thereof. The decision in this regard follows consultations with trade bodies and market associations of the district, he said.

DM has said the district administration has full faith in the business and trading communities of the district and is sure that there will be strict compliance with all Standard Operating Procedure (SOPs) and guidelines like wearing of face masks and observance of distancing while going about their businesses.

The authorities have been authorised to take strict action against instances of non-compliance with instructions as issued under the order or violations of preventive guidelines and SOPs the government has devised in efforts to reduce spread of COVID-19.

Meanwhile, places of worship in Srinagar are reopening today after being closed – as a preventive measure as part of the government’s larger efforts at containing spread of COVID-19 – since March.

To ensure strict compliance with SOPs and guidelines the government has devised in consultation with health experts, the district administration has reached out to managing committees of places of worship of all faiths and sensitised them about do’s and don’ts to prevent spread of COVID-19.