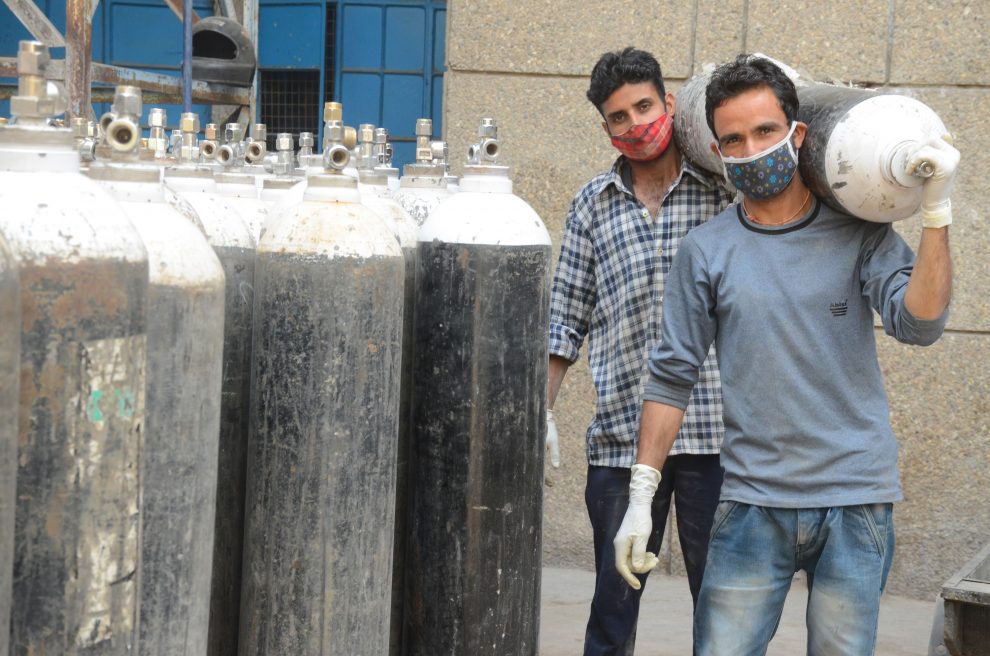 SRINAGAR: The northern belt of Kashmir in the last seven days has reported a total of 7,052 cases while the active cases went up to 9,645 besides two individuals have also died due to the virus.

Compared to the past figures the northern belt of Kashmir comprising three border districts including Baramulla, Kupwara, and Bandipora is witnessing a surge in positive infection cases.

Between 6 and 20 January, the three districts had reported a total of 5,808 positive cases of which the highest cases were registered in Baramulla while 662 patients had recovered and four had died due to the virus.

According to the figures available the northern belt reported a total of 7,052 positive cases and a total of 4,667 patients who have recovered from the virus, besides two individuals lost their lives between 21 and 27 January.

With the surge in cases in recent days, the active positive cases in Baramulla have gone up to 9,645 in the three districts, reveal the figures. The surge in Covid-19 cases comes at a time when the Valley has reported more than 22 cases of the new Covid variant- Omicron.

The Dispatch is present across a number of social media platforms. Subscribe to our YouTube channel for exciting videos; join us on Facebook, Intagram and Twitter for quick updates and discussions. We are also available on the Telegram. Follow us on Pinterest for thousands of pictures and graphics. We care to respond to text messages on WhatsApp at 8082480136 [No calls accepted]. To contribute an article or pitch a story idea, write to us at [email protected] |Click to know more about The Dispatch, our standards and policies
TagsTheDispatch Covid