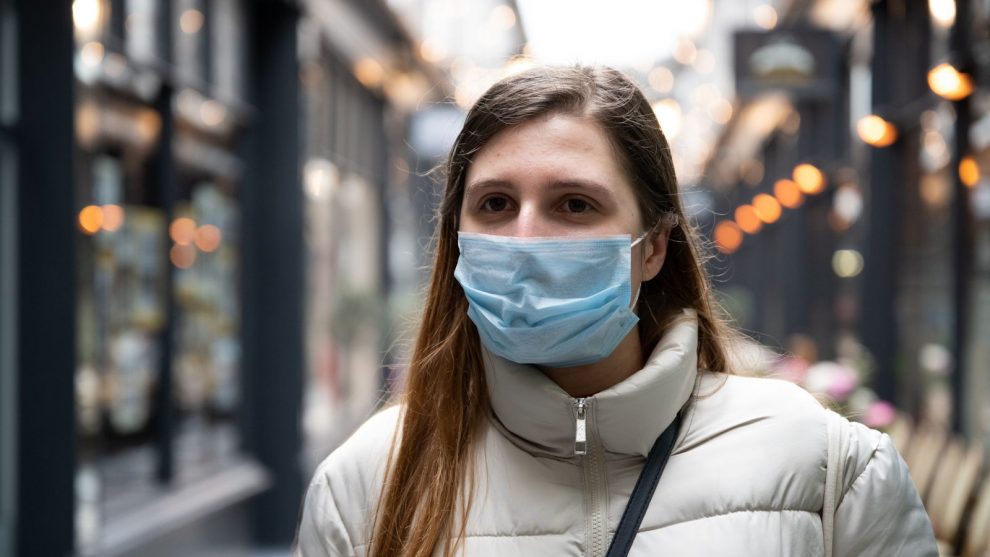 This article aims to map the repercussions of COVID-19 on women and girls in the Philippines, based on qualitative and quantitative data collected—over the period of 2019 and 2020—by IPCS’ South East Asia Research Programme (SEARP). The data suggests that, as a result of the pandemic, Filipino women have been facing distinct challenges, especially in terms of increasing economic insecurity, sexual violence and the threat of reduced education opportunities. However, these pandemic-induced consequences have been somewhat stabilised by the Philippines’ past interventions towards reducing its gender gap.

As one of its primary responses to the pandemic, the Philippines government imposed nationwide lockdowns as early as March 2020 with differing levels of restrictions on economic activities and public mobility. While these measures have been necessary, they have only added extra layers of economic pressures, especially in the lives of women.

In the Philippines, nearly 6.6 million women are engaged in the informal economy, which is completely unregulated. As a result, women in this sector often suffer from a low earning capacity, little to no labour protections, and a lack of paid sick leave. At a time when the pandemic has caused prolonged financial slowdowns, these factors have increased the vulnerability of women engaged in these sectors to economic shocks. In fact, according to a survey conducted by UN Women, nearly 33 per cent of Filipino women had lost their informal employment by April 2020.

The situation is no different in the formal sectors, where the majority of Filipino women are employed in industries—such as retail, hospitality, and education—that have been worst-hit by the pandemic. With perpetual extensions of the lockdown and the need for social distancing, it is highly unlikely that these industries will fully resume operations in the near future, thereby disrupting traditional employment modalities for women in the Philippines.

But despite these adverse economic impacts, the cumulative female employment rate in the Philippines has not yet been negatively affected. In fact, according to the four rounds of the Labour Force Survey (LFS)—January, April, July, and October—the decline in female employment has been marginal and was witnessed for only a short period of time. In comparison to 38.60 per cent female labour force participation in April 2019 and 39.10 per cent in July 2019, there were about 38.10 per cent and 39 per cent working women in April 2020 and July 2020 respectively. The rest of the time period surveyed showed no decline in female employment. Besides, as per the Global Gender Gap Report, the overall economic participation of women in the Philippines increased from 47.7 per cent in 2019 to 49.1 per cent in 2020.

This stable female employment situation can, however, partly be attributed to the fact that, for the past couple of years, the Philippines has already been making rigorous efforts to close its gender gaps—especially in terms of economic participation, gender wage equality, political empowerment, etc. These efforts have contributed towards overriding the negative economic impact of the pandemic.

Another immediate outcome of COVID-19 has been the global surge in sexual violence against women. In the Philippines, women have historically faced heightened gender-based violence with one in every four women having experienced domestic violence.

The current lockdown and quarantine measures have, on the one hand, tightened the grip of the perpetrators of sexual violence, and on the other hand, have trapped women with abusive family members. Moreover, restrictions on mobility have reduced women’s abilities to seek assistance, access alternative shelter, and approach channels to report abuse.

This is not to say that women have been safe outside their home environment. As part of mandatory travel restrictions, the government extended quarantine passes to individual members of every family, often to the head of the household: usually a male. These passes have to be shown at every checkpoint, staffed by male enforcement officers. Given that the majority of Filipino women do not have access to such passes, there have been reports of female harassment and exploitation by male officials, in exchange for safe passage.

According to the Philippine Statistics Authority, rape cases increased considerably from 1656 in 2018 to 2162 in 2019 and then to 2168 in 2020. But as per the Philippine National Police, the number of reported rape cases for 2020 stood as high as 6548. In the light of this glaring discrepancy—which could either be a concealment practice or a reflection of lapses in the way data is being collected—it becomes difficult to judge the true intensity of the sexual violence problem currently unfolding within Filipino society.

COVID-19 has caused massive disruptions to the education system with women holding the short end of the stick. According to a survey, nearly 71 per cent of Filipino women have categorised education as one of the main aspects of their lives that has been most impacted by the pandemic.

This could potentially be due to the fact that, owing to the lack of technological support and digital devices women in the Philippines have limited access and abilities required to adapt to the modalities of virtual classes and distance learning mechanisms. Besides, the economic impact of COVID-19 has resulted in declining financial resources among households, leaving them with little to no capacity to fund the education of their children.

Although the total female literacy rate in the Philippines has remained constant so far, hovering at 98.20 per cent for 2019 as well as for 2020, one should not forget that even before the crisis, nearly 63 per cent of the young children who dropped out of school in the Philippines were girls.

The onset of the COVID-19 pandemic has exaggerated pre-existing gender and social inequalities within Filipino society, thereby, disproportionately impacting women. But, the Philippines’ past efforts to reduce gender inequalities have served as a good buffer to control the negative gendered impacts of the pandemic—especially in terms of female employment and educational opportunities.

The author is a Researcher with IPCS’ Centre for Internal and Regional Security (IReS).