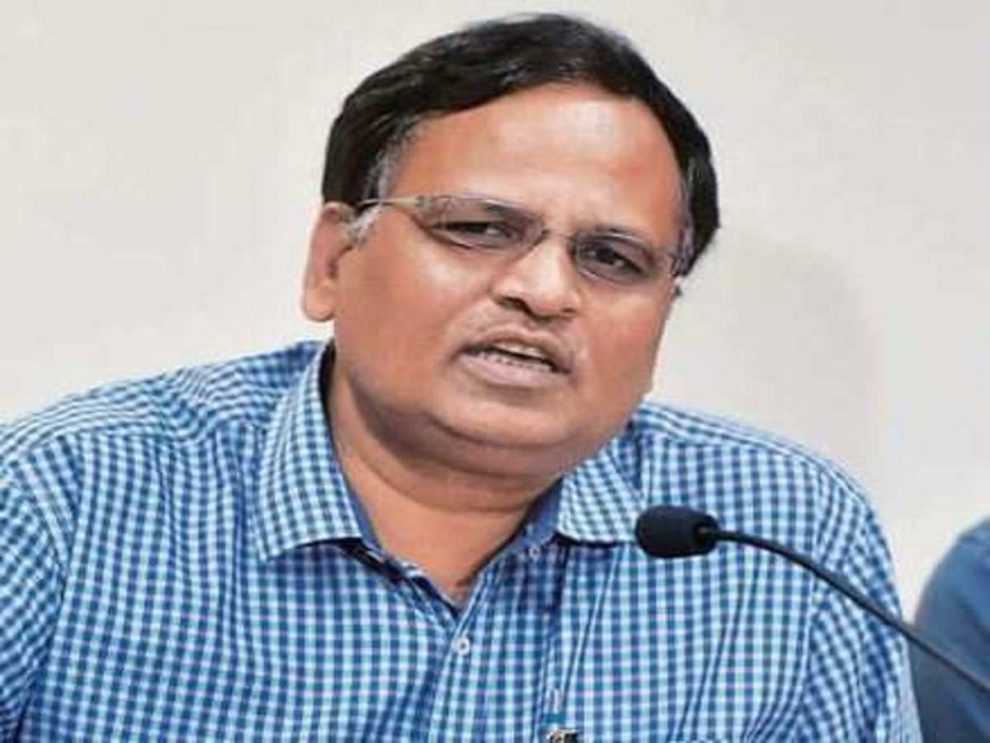 Amid a spike in coronavirus cases in Delhi, Health Minister Satyendar Jain on Wednesday reiterated that there will be no lockdown in the national capital but said that there can be local restrictions at some busy places.

“There will be no lockdown in Delhi and there is no need of it either. We have learned the experience of lockdown. There is no need to repeat it. But there can be local restrictions at some busy places. Maximum tests are being conducted which we will further increase. The virus can easily spread due to large gatherings during Chhath Puja, hence the restrictions,” Jain told reporters here.

Earlier this week, the Health Minister said that the third wave of COVID-19 has passed its peak in the national capital.

On Tuesday, Chief Minister Arvind Kejriwal said that the Delhi government has sent a proposal to the Centre, that if needed, markets flouting safety protocols and emerging as COVID-19 hotspots, be closed for a few days.

The Health Minister said that average 60,000 tests are being conducted in Delhi in the last two months.

“In the last two months, on average 60,000 tests are being conducted. No other state is able to do 3,000 tests per million tests in the country except Delhi. We will not stop here and will increase it further. We will increase all types of tests including RT-PCR,” he said.

He informed that Delhi reported 6,396 new COVID-19 cases on Tuesday while the positivity rate was around 13 per cent.