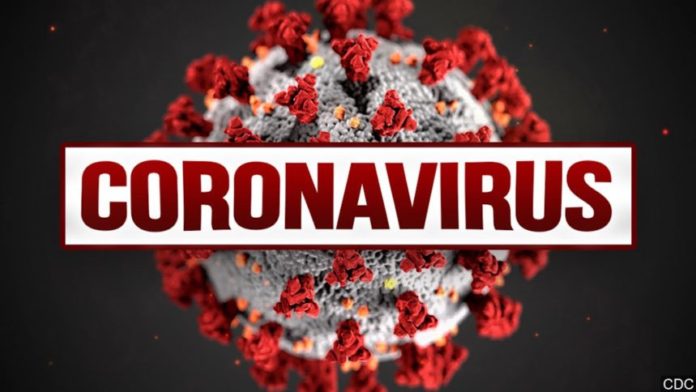 Srinagar, August 22: Two persons aged 16 and 24 years respectively were among 17 more covid-19 positive patients who died since overnight in Jammu and Kashmir, taking the fatality count to 619 in J&K.

Among those who succumbed to the virus include thirteen from Kashmir Valley including a 56-year-old pharmacist and four others from Jammu division.

As regards septuagenarian from Jammu, they said, he was suffering from bilateral CAP with acute respiratory distress. “He died at 2.45 a.m.”

Regarding the sexagenarian woman, they said, she was referred from Kishtwar on 21 August to GMC as a case of “covid-19 positive with fever and breathlessness for three days.”

Subsequently, they said, she was diagnosed with bilateral CAP and died at 10.30.p.m last night.

Regarding the 13 deaths from Kashmir Valley, they said, one among them a 79-year-old woman from Kralgund Kupwara died at SKIMS Soura, a day after she was admitted to the hospital.

A 75-year-old man from Bemina Srinagar also died at the hospital, more than two weeks after he was admitted there.

Also, the pharmacist from Ashmuqam area of Anantnag died at the hospital, three days after he was admitted. He was posted at Sub District Hospital Seer Anantnag and had tested positive for the novel coronavirus recently.

A 63-year-old woman from Bemina died at SKIMS Bemina, twelve days after she was admitted to the hospital, one of the exclusive facilities for the management of the covid-19 patients in the Valley, they said.

A 40-year-old man from Chanapora also died at a hospital here, hours after being admitted and diagnosed with bilateral community acquired pneumonia, they said. “His sample for rapid antigen came positive,” the sources added.

A 16-year-old teenager from Devsar Kulgam died at SKIMS Soura, 20 days after he was admitted, the official sources said.

A 73-year-old-man from Sopore Baramulla, they said,  also died at SKIMS Soura, 13 days after he was admitted

An 82-year-old man from Nalabal Nowshera died three days after he was admitted to the hospital, they said.

The other deaths include an 80-year-old man from Alamgari Bazar and a 40- year-old woman from Harwan Sopore, they added.

With these deaths, 574 people in Kashmir Valley and 45 in Jammu division have succumbed to the virus so far in the J&K.  (GNS)