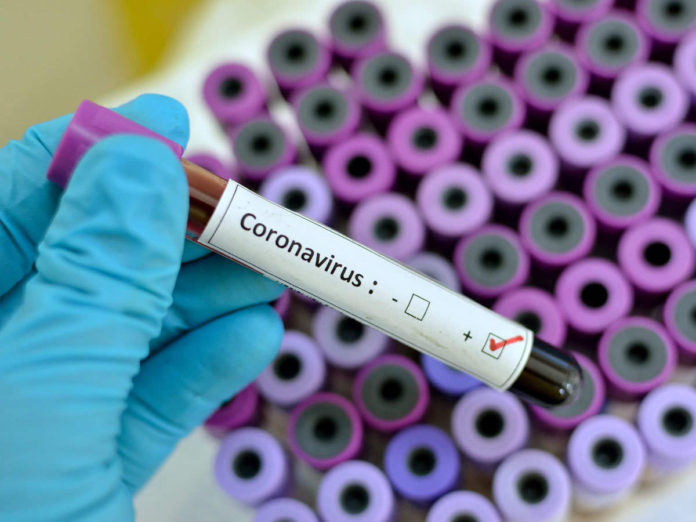 Srinagar, July 21: Jammu and Kashmir on Tuesday reported eleven more deaths attributed to covid-19, taking the fatality count due to the virus to 266.

Official sources told GNS that five deaths occurred at SKIMS, four at SMHS hospital while one each was reported from SKIMS Bemina and CD hospital.

Regarding The nonagenarian, they said he that died two days after he was admitted to CD hospital, one of the exclusive facilities for the management of the covid-19 patients in the Kashmir Valley.

“He was admitted as a severe Covid19. At 6 a.m. today, the man suffered cardiac arrest and was declared dead at 6:10 a.m,” they added.

Regarding the death at SKIMS Bemina, they said, 74-year-old from Rawalpora was suffering from “B/l covid pneumonia and severe ards.”

“At 2:30 pm today, his condition worsened and was intubated at 3:15 pm. At about 3:30 pm patient developed cardio respiratory arrest. CPR was given according to latest ACLS guidelines but patient could not be revived and was declared dead at 4 pm,” they said.

Regarding 85-year-old male Sopore, they said, he was suffering from bilateral pneumonia and was admitted to SMHS hospital on July 18.