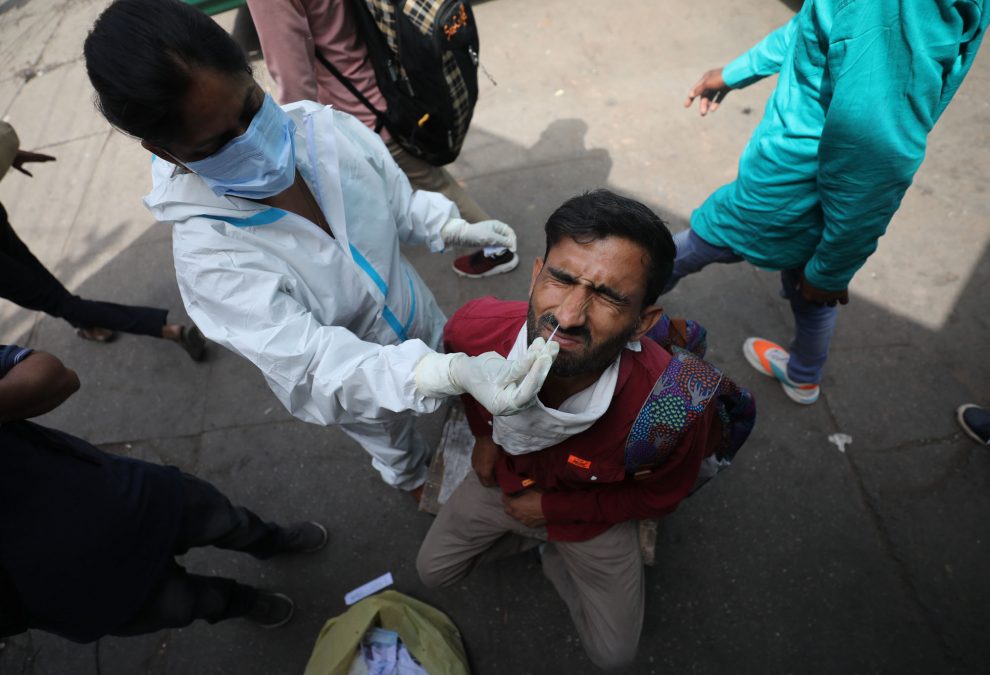 The Dispatch Staff
Add Comment
230 more COVID-19 patients have recovered and discharged from various hospitals including 52 from Jammu Division and 178 from Kashmir Division.

Also 02 COVID-19 deaths have been reported from Kashmir Division.

Moreover, officials said that 230 more COVID-19 patients have recovered and discharged from various hospitals including 52 from Jammu Division and 178 from Kashmir Division.

Till date 1556065 persons have been enlisted for observation which included 59701 persons in home quarantine including facilities operated by government, 4483 in isolation and 121399in home surveillance. Besides, 1368470 persons have completed their surveillance period.