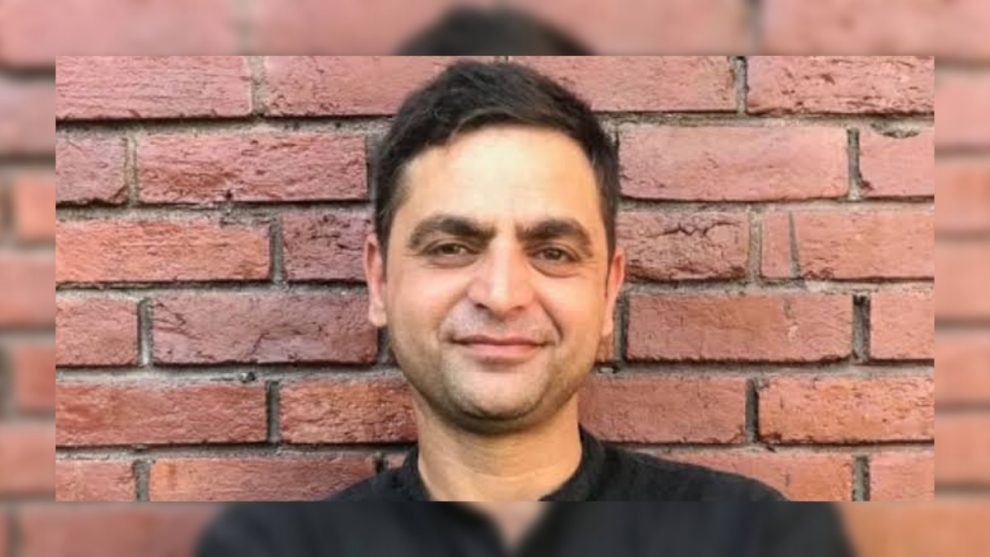 SRINAGAR: The Court of Executive Magistrate first-class Shopian has issued an arrest warrant against Journalist Gowhar Geelani for his non-appearance.

An order issued by the court of executive magistrate first class Shopian while directing Station House Officer (SHO) Heerpora, said that in view of non-appearance of Gowhar Nazir Geelani after serving notice at him under section 107/151 crpc vice number TS/ESTT/21-22/145, dated 03/02/2022, you are directed to arrest the produce the above person before this court on Feb 19, 2022, in order to maintain peace and public tranquillity in the jurisdiction of this court—(KNO)