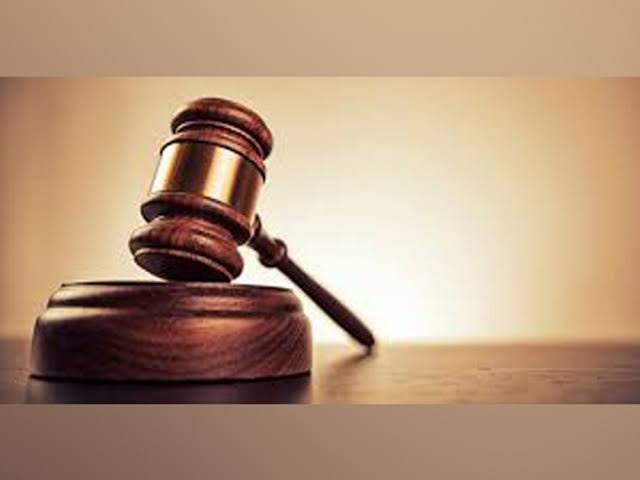 A Delhi court on Tuesday extended till January 27 the interim bail of six bureaucrats, including former NITI Aayog CEO Sindhushree Khullar, who were part of the Foreign Investment Promotion Board (FIPB) which granted approval to INX Media during P Chidambaram’s tenure as finance minister.
The interim bail is a temporary bail for a period in which the court can ask for documents to be presented which are required to make a final decision on the bail application. Subsequently, the court can grant permanent bail, extend interim bail or reject bail application altogether. Arguments on the grant of regular bail and scrutiny of documents will also be held on January 27.
During the brief proceedings, the Central Bureau of Investigation (CBI) opposed the regular bail petition of the bureaucrats stating they might tamper with the evidence if granted the relief.
The court adjourned the matter after senior advocate Siddharth Luthra and advocate Vikash Kumar Pathak, appearing for the accused, sought time to advance arguments on the replies filed by the CBI.
Besides former NITI Aayog CEO, the other bureaucrats are — Ajeet Kumar Dungdung, the then Section Officer, and Rabindra Prasad, the then Under Secretary and Prabodh Saxena, Director, FIPB unit of Finance Ministry, Pradeep Kumar Bagga, the then Officer on Special Duty (OSD), Anup K Pujari, the then Joint Secretary.
Special Judge Ajay Kumar Kuhar also granted exemption from personal appearance to Chidambaram, the prime accused in the case, for today.
Chidambaram is out on regular bail in the corruption case. The case pertains to FIPB clearance given to INX Media to the tune of Rs 305 crore in 2007 during the tenure of Chidambaram as the finance minister. CBI had registered a corruption case in this regard in May 2017.
Chidambaram was first arrested by the agency on August 21 but was granted bail by the Supreme Court two months later.
The CBI had then filed a charge-sheet against the 14 accused, including P Chidambaram, his son Karti Chidambaram, his accountant S Bhaskaran, former INX Media director Peter Mukerjea, INX Media, INX News, Chess Management Services Private Limited, Advantage Strategic Consulting Private Limited, and a handful of bureaucrats.
The accused were charged for criminal conspiracy, cheating, forgery under the Indian Penal Code (IPC) and for taking gratification and criminal misconduct under the Prevention of Corruption (PC) Act.
Indrani Mukerjea, who was the former INX Media director, was however pardoned after she turned approver in the case and her name was not mentioned in the charge sheet as an accused.
The CBI in its charge sheet revealed that Karti Chidambaram had influenced public servants to extend favours to the INX Media and also used false invoices as a genuine document to demand an illegal gratification of Rs 10 lakh from the company.
The investigating agency had then told the court that it has necessary sanctions to prosecute all the accused, including the public servants, in the case