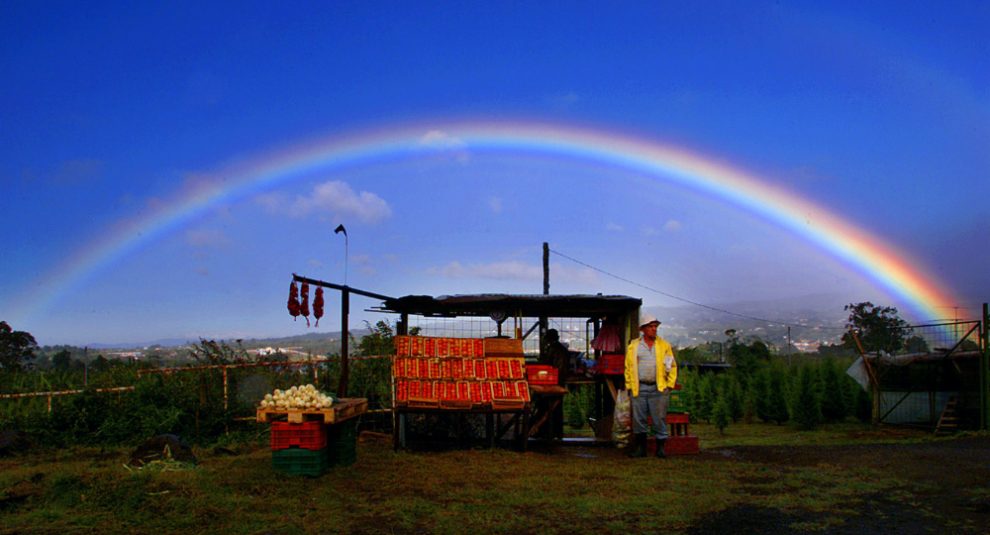 BOGOTA: Costa Rica’s goal of net-zero carbon emissions by 2050 will net $41 billion in economic benefits over the next three decades and set an example of the “right road to follow” for other nations, its president and environment minister said on Tuesday.

The fiscal payoff of decarbonising the Central American nation, cited in a new report by the Inter-American Development Bank (IADB), is “an extraordinary figure,” President Carlos Alvarado said in an online webinar with the media.

Costa Rica is a pioneer in global efforts to reduce planet-heating emissions, and its net-zero goal is part of a long-term national development plan, according to the IADB.

Under its 2019 decarbonisation plan, the small nation of five million people aims to reach net-zero emissions by 2050, meaning it would produce no more carbon emissions than it can offset.

According to the IADB, pushing toward decarbonisation involves Costa Rica preserving and expanding its tropical rainforests and promoting sustainable farming and eco-tourism.

“It also leads to benefits in health, minimizing the effects of air pollution which is one of the main causes of hospitalizations in the country for children and the elderly,” Alvarado said.

“This is the right road to follow,” the president said.

Carbon emission cuts, which other countries are aiming for as well, are key to holding increases in global temperature to well under 2 degrees Celsius (3.6 degrees Fahrenheit), the goal of the 2015 Paris Agreement on climate change.

Meza welcomed a decision made on Monday by U.S. President-elect Joe Biden to appoint former Secretary of State John Kerry as special climate envoy, saying it would help the world to “advance in that road towards net-zero emissions.”

Across the region, Latin America and the Caribbean could save $621 billion by 2050 by decarbonising their energy and transport sectors and create 7.7 million new permanent jobs, according to United Nations estimates.

“What we are living through in Central America is clear evidence of what will continue to happen if we don’t change our consumption and production patterns,” Meza said.

A U.N. climate science panel has said global emissions need to be slashed by 45% by 2030 and to net-zero by mid-century to have a 50% chance of keeping global warming to 1.5 degrees Celsius above pre-industrial times.

“We are thinking of the future, of our children and our grandchildren,” said Alvarado.