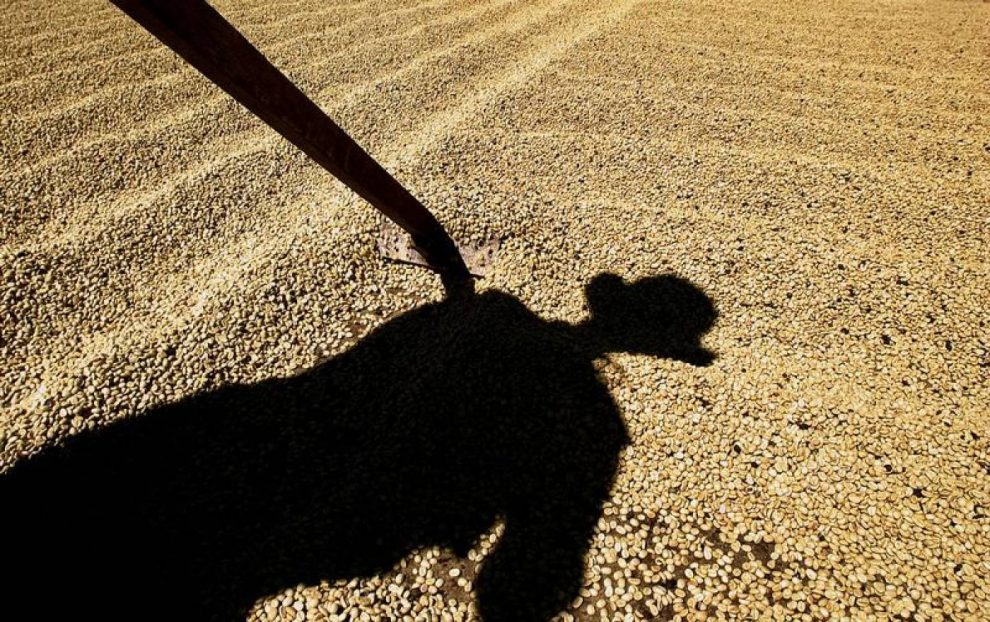 Costa Rica vowed on Monday to ramp up its fight against modern slavery by signing a United Nations treaty that requires countries to identify and rescue victims of forced labor, provide them with compensation and punish human traffickers.

The Central American nation is the 47th country globally and the fifth in Latin America and the Caribbean to ratify the 2014 pact, the U.N. International Labour Organization (ILO) said.

An estimated 20 million people globally are forced labor victims while 4.8 million are trafficked for sex, the ILO says.

“By joining this protocol, we renew our commitment to combat and prevent forced labor in all its forms and join our efforts in the fight … to eradicate this scourge from our societies,” said Catalina Devandas Aguilar, Costa Rica’s U.N. ambassador.

Costa Rica is home to an estimated 6,000 victims of modern slavery – affecting one in 800 of its population of 5 million – says the 2018 Global Slavery Index by rights group Walk Free.

Local women and children as well as migrants are sold for sex while traffickers target migrants – some en route to the United States – and subject them to forced labor in agriculture and domestic servitude, according to the U.S. State Department.

The annual U.S. Trafficking In Persons (TIP) report gave Costa Rica a middling Tier 2 ranking this year, noting a rise in investigations and convictions but calling for better victim identification and more funds and services for survivors.

The ILO praised Costa Rica for having set up a national coalition against smuggling and trafficking to develop anti-trafficking policies and for establishing a response unit that coordinates protection and rehabilitation measures for victims.

Ryder also said Costa Rica’s ratification brought the ILO closer to its goal of 50 signatories, which it had initially aimed to achieve by 2018.