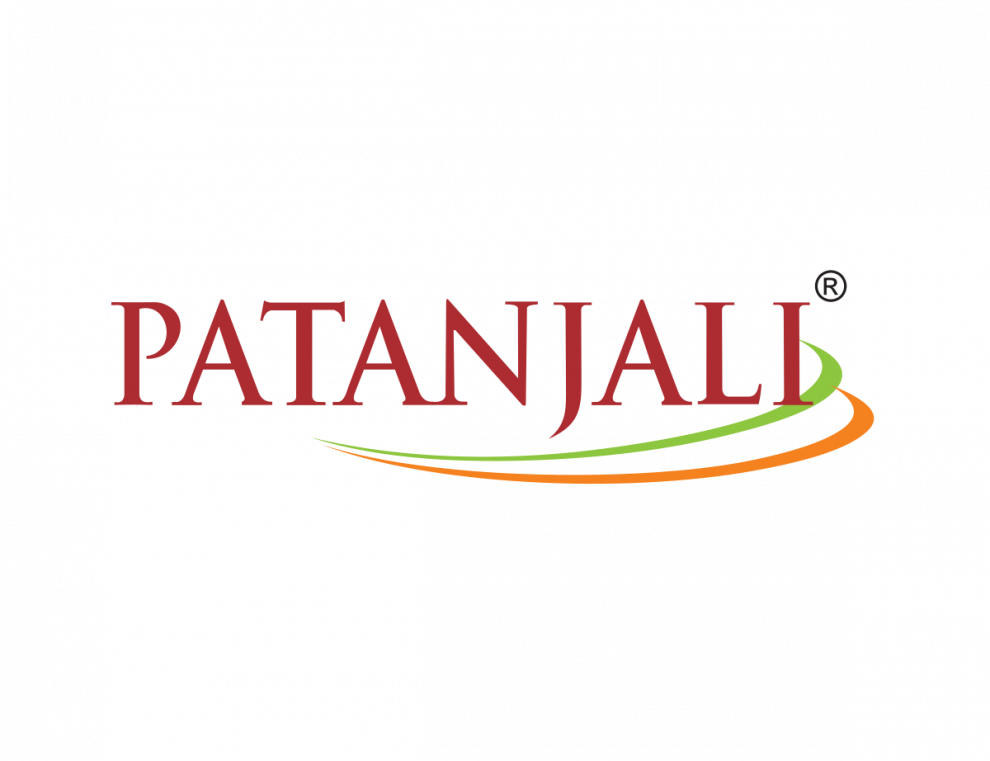 “In the press conference held on February 19, 2021, honourable Health Minister Dr Harsh Vardhan jee communicated about the integration of Ayurveda with the national healthcare system, which was in-line with recent initiatives of WHO, as stated by Dr Tedros Ghebreyesus. Our honourable Health Minister never undermined modern medicine, rather his presence in the vent showed his sincere efforts as a health minister to provide acceptability to another form of medical systems. We cannot help but observe that remarks made by officials of IMA (Indian Medical Association) were uncalled for to the state the very least, rather than reflecting sincere concerns for the holding of certain medical beliefs,” the press release read.

Union Health Minister Harsh Vardhan had said, “Ayurveda has Rs 30,000 Cr economy in India. As per official data, it used to see a growth of 15-20% every yr pre-COVID. Post-COVID, this growth rate has risen to 50-90%. It’s an indication that people have accepted it. There’s marked improvement in exports & FDI.”

“Being a Health Minister of the country, how justified is it to release such falsely fabricated unscientific product to people of the whole country and how ethical is it to promote the product in unethical, wrong and false ways,” said Dr Jayalal, IMA national president.
“Let us not adulterate Ayurveda on the pretext of market gain to some monopoly corporate and create a disaster for humanity,” IMA said.

“It was claimed by Baba Ramdev along with Health Minister that the said Coronil Ayurvedic medicine has got WHO certification. This has been clearly denied by WHO in an official tweet. The said false and fabricated projection of an unscientific medicine by the Health Minister to the entire country and being rejected by WHO is a slap and insult to the people of the country,” IMA statement reads.
The World Health Organization (WHO), however, clarified in a tweet that it has not reviewed or certified the efficacy of Patanjali’s Covid-19. WHO’s the regional office for South-East Asia posted on its official Twitter handle, “@WHO has not reviewed or certified the effectiveness of any traditional medicine for the treatment #Covidl9.”

IMA also sought clarification on clinical trials from the health ministry.
“Being a Health Minister of the country and a modern medicine doctor, can you clarify the scientific results of the clinical trials, if any, for the so-called clinical trial of this said anti-corona product promoted by you?” it asked.
Founder of Patanjali Ayurved Limited Baba Ramdev launched Coronil, a medicine which he claims is the first evidence-based medicine for Covid-19.
Baba Ramdev also said this so-called Coronil to be used for prevention, treatment as well as post-Covid phase treatment. It was mentioned that the said medicine is the first evidence-based medicine.