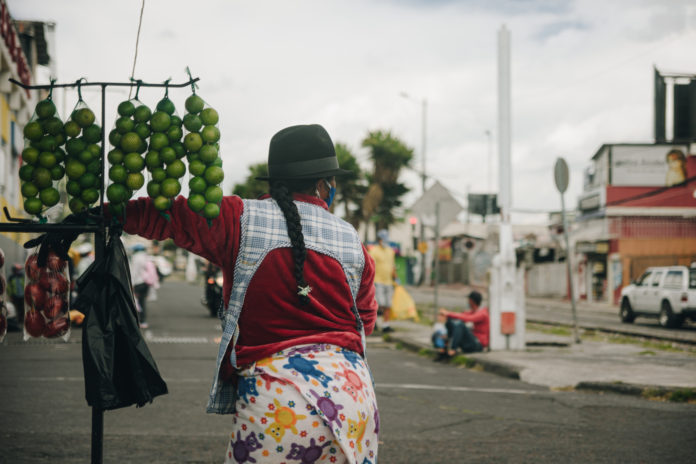 MEXICO CITY: The coronavirus crisis could set back Latin America and the Caribbean by a decade as countries endure faltering economies and rising poverty, the U.N. economic commission for the region and the World Health Organization (WHO) said on Thursday.

Poverty in the region is forecast to climb 7 percentage points compared with last year to engulf an additional 45 million people, according to a report by the WHO and the Economic Commission for Latin America and the Caribbean (ECLAC).

The number of unemployed people is expected to rise to 44 million, an increase of more than 18 million compared with last year, while the region’s economy is projected to shrink 9.1%, the report said.

“The Americas are at risk of losing years of health gains in a matter of months. This is tragic,” Carissa Etienne, director of the Pan American Health Organization (PAHO), said in a news conference.

A presentation with highlights from the report warned that the coronavirus pandemic could cause a “lost decade” if income per capita drops to levels not seen since 2010, as forecast.

As part of the economic shocks, 2.7 million formal businesses in the region are expected to close, the report said.

Etienne said governments need to simultaneously work at solutions for public health and the economy.

“Countries must avoid thinking they must make a choice between reopening economies and protecting health of their people. This is a false choice,” she said. “Economic activity cannot resume unless we have the virus under control.”