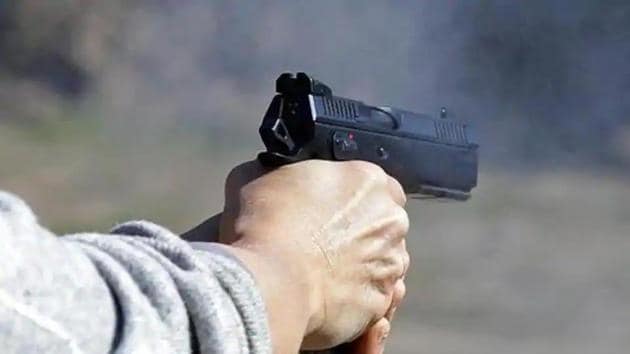 Srinagar: In barbaric attack, militants shot dead a special police officer (SPO) and his wife in Jammu and Kashmir’s Pulwama district on Sunday night and injured couple’s daughter.
“The ultras barged into the home of SPO Fayaz Ahmad at Hariparigam in the Awantipora area of Pulwama around 11 pm and opened fire at the family,” the officials said.
They were rushed to a hospital, where the SPO and his wife Raja begum  succumbed to injuries, while the couple’s daughter sustained critical injuries  and undergoing treatment.