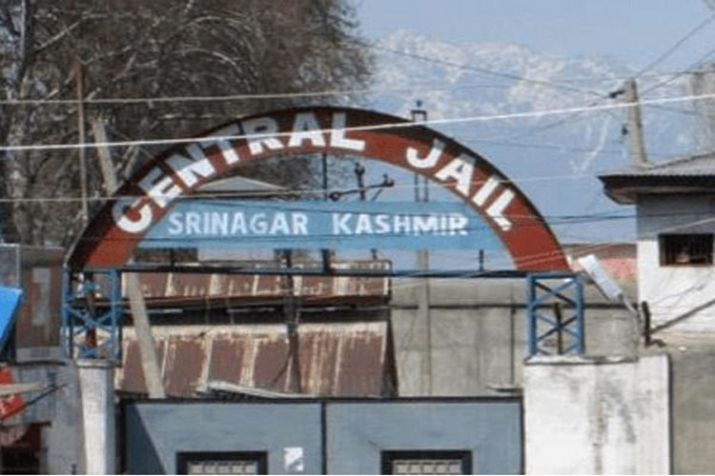 SRINAGAR, MAY 18: Srinagar, May 18 (KNO):A high-powered committee has decided that all the convicts/undertrial prisoners who were released on parole/interim bail on its directions last year shall be immediately released temporarily for a period of 90 days.

Sources told news agency—Kashmir News Observer (KNO) that the panel headed by Justice Ali Muhammad Magrey decided that the special parole/ interim bail would be applicable to all those categories of convicts/undertrials who were already covered under it.

The panel had also directed the authorities to consider the release of all those who have been sentenced to imprisonment for three years with or without fine and their conviction has been upheld by the Appellate Court but revision against the judgment by Appellate Court is pending before the High Court.

It had also directed the authorities to grant parole to those who have completed their sentence but are still in prison due to non-payment of fine.

The panel also directed the government to examine cases of prisoners with advance age and those sufferings from any illness on a case to case basis for grant of parole.

Similarly, the committee proposed that all under-trial prisoners with only one case pending against them, in which maximum prescribed sentence is seven years or less with or without fine, shall be considered for 60 days interim bail.

In the HPC meeting held on Monday, Justice Ali Muhammad Magrey also directed the member secretary, J&K Legal Services Authority to coordinate with the other two members of the committee to find out the category of convicts/UTPs who can also be released pursuant to the directions of the Hon’ble Supreme Court.

“Such an exercise shall be completed within a week and the report be placed before the Committee,” an official handout reads.