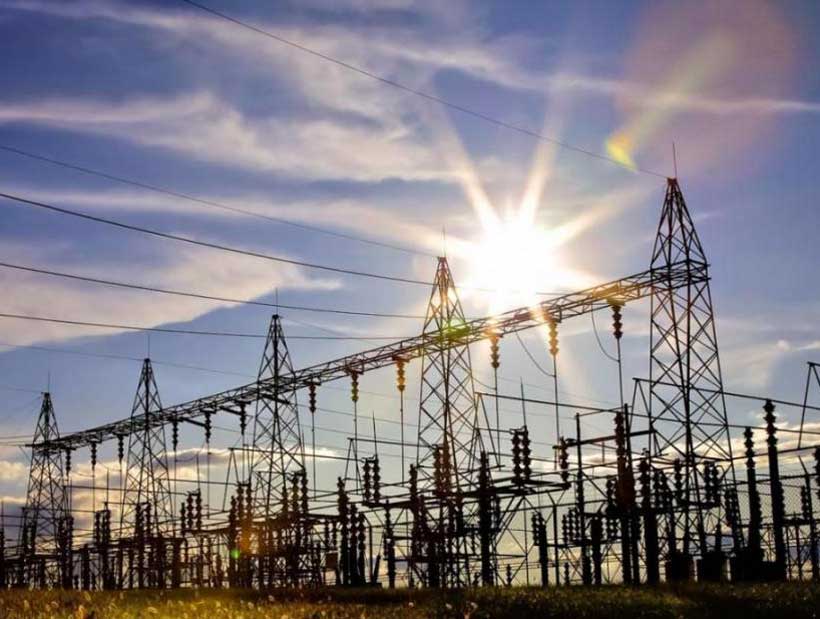 SRINAGAR: The administration of Jammu and Kashmir Union Territory has unveiled a scheme for reimbursement of the State Goods and Services Tax (SGST) to the executing agency involved in the construction of major power projects over 3000 megawatts (MWs) in Chenab valley.

The Finance department of J&K UT has rolled out the scheme for reimbursement of SGST to the executing agency involved in construction of 540 MW Kwar hydroelectric project, 1000 MW Pakal Dul hydro project, 624 MW Kiru project and 850 MW Ratle project.

“Under the RSGSTPP scheme, the Government will reimburse to executing agency the State Goods and Services Tax (SGST) paid against the bills raised by the supplier of goods and services in relation to the development and construction of power projects namely 540 MW Kwar Hydro Electric Project (HEP), 1000 MW Pakal Dul HEP, 624 MW Kiru HEP and 850 Ratle HEP,” read the notification.

“Any supply invoice which is found on investigation to be false and fabricated shall lead to the rejection of the claim for the whole quarter or the proceedings shall be initiated for recovery of the reimbursement paid to the executing Agency for the same period, if any,” read the notification.

The scheme, according to the notification, has been involved to encourage investment in power projects in the Union Territory of Jammu and Kashmir—(KNO)