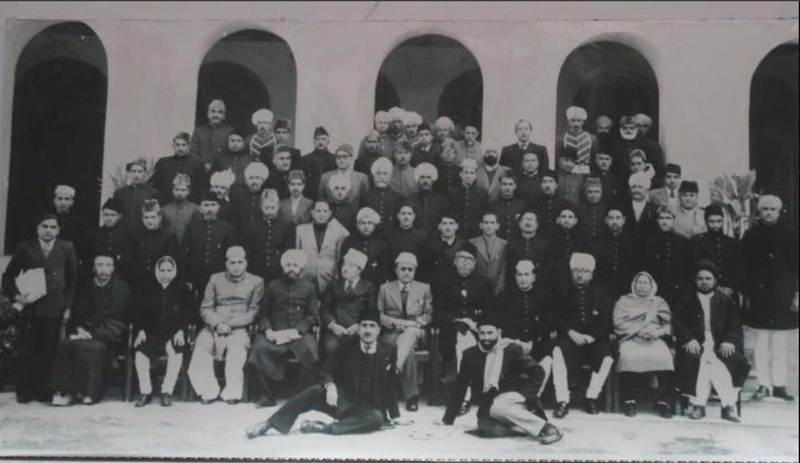 Following is the Proclamation of May 1, 1951 on J&K Constituent Assembly issued by Sadr-e-Reyasat, Dr Karan Singh

Whereas it is general desire of the people of the State of Jammu and Kashmir that a Constituent Assembly should be brought into being for the purpose of framing a constitution for the State; Whereas it is commonly felt that the convening of the Assembly can no longer be delayed without detriment to the future well-being of the State. And whereas the terms of the proclamation of the Maharaja dated 5 March, 1948 in regard to the convening of a national assembly as contained in clauses 4 to 6 of the operative part thereof do not meet the requirements of the present situation;

1, Yuvraj Karan Singh, do hereby direct as follows :
A Constituent Assembly consisting of representatives of the people, elected on the basis of adult franchise, shall be constituted forthwith for the purpose of framing a constitution for the State of Jammu and Kashmir;
For the purposes of the said elections the State shall be divided into a number of territorial constituencies, each containing a population of 40,000 or as near thereto as possible, and each electing one member. A delimitation committee shall be set up by the Government to make recommendations as to the number of constituencies and the limits of each constituency;
Elections to the Constituent Assembly shall be on the basis of adult franchise, that is to say, every person who is a State subject of any class, as defined in the notification No……, is not less than twenty-one years of age on the first day of March, has been a resident in the constituency for such period as many be prescribed by the rules, shall be entitled to register in the electoral rolls of that constituency, provided that any person who is of unsound mind or has been so declared by a competent court, shall be disqualified for registration;
The vote at the election shall be by direct and secret ballot ;
The Constituent Assembly shall have power to act notwithstanding any vacancy of the membership thereof ;
The Constituent Assembly shall frame its own agenda and make rules for the governing of its procedure and the conduct of its business.
The Government shall make such rules and issue such instructions and orders as may be necessary to give effect to the terms of this proclamation. 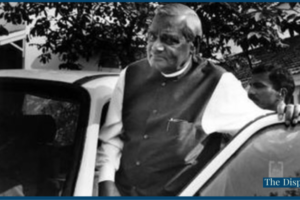 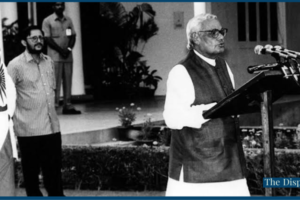 PM Vajpayee said this while announcing Ramazan ceasefire in Kashmir on November 19, 2000 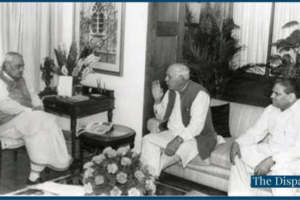 Jammu and Kashmir State Subject law explained. Read full document of 1927
Constituent Assembly of India had four members from Jammu and Kashmir. These are the names
Comment