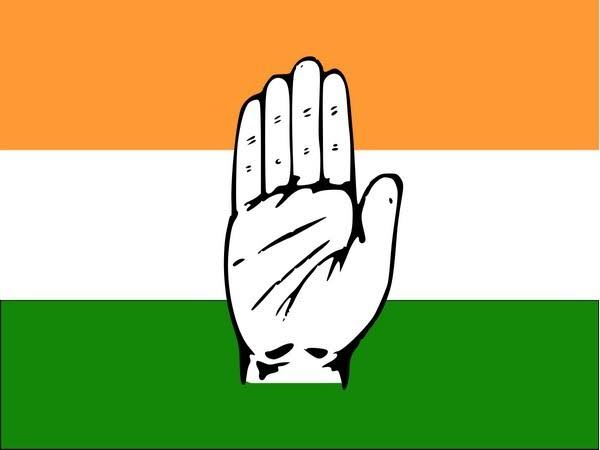 Ahead of Supreme Court verdict over contentious Ram Janmbhoomi-Babri Masjid title suit, Congress Working Committee (CWC) met here on Saturday.
The CWC was earlier scheduled to meet here on Sunday to mull on party’s strategy ahead of the crucial verdict which was earlier likely to come before November 17, but in the backdrop of Supreme Court’ schedule to pronounce the verdict today, the Congress meeting was preponed. The top brass of the Congress including Tarun Gogoi, KC Venugopal, Rajiv Satav, Jitin Prasad, Malikkarjun Khadge, Balasahab Thorat, PC Chako, Harish Rawat and others arrived for the meeting at Congress headquarters.
A five-judge bench of the Supreme Court is scheduled to pronounce its historic verdict on a batch of a petition against the 2010 Allahabad High Court order in the Ayodhya land dispute case today.
The top court had reserved its verdict on the matter on October 15 after hearing the case on a day-to-day basis for 40 days.
Prime Minister Narendra Modi has called for peace and unity and said the court judgment will not be a victory or defeat for anyone. Several other prominent political leaders have also appealed to citizens to maintain peace and not believe in rumours being spread on social media.
Security has been beefed up across the country keeping in view of any untoward incident after the Supreme Court delivers its judgment in the Ayodhya case.