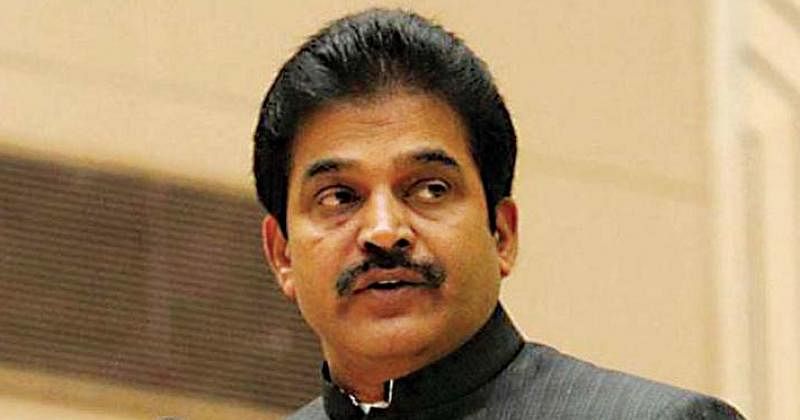 Congress on Friday said that the party will have an elected president by June this year. Addressing a press conference after a meeting of Congress Working Committee, party general secretary KC Venugopal said the Central Election Authority of the party has given the schedule for organisational elections in May but members suggested in the meeting that the elections should be held in a manner that it does not clash with the assembly elections in four states and a union territory to be held in April-May.

He said the little change of schedule depending on the state elections will be decided soon.

“The working committee discussed about the organisational elections. The Central Election Authority of INC has already given the schedule of conducting elections in May but all the CWC members unanimously requested the Congress president on the aspects of the state assembly elections. It should not interfere with the election prospects of the Congress,” Venugopal said.