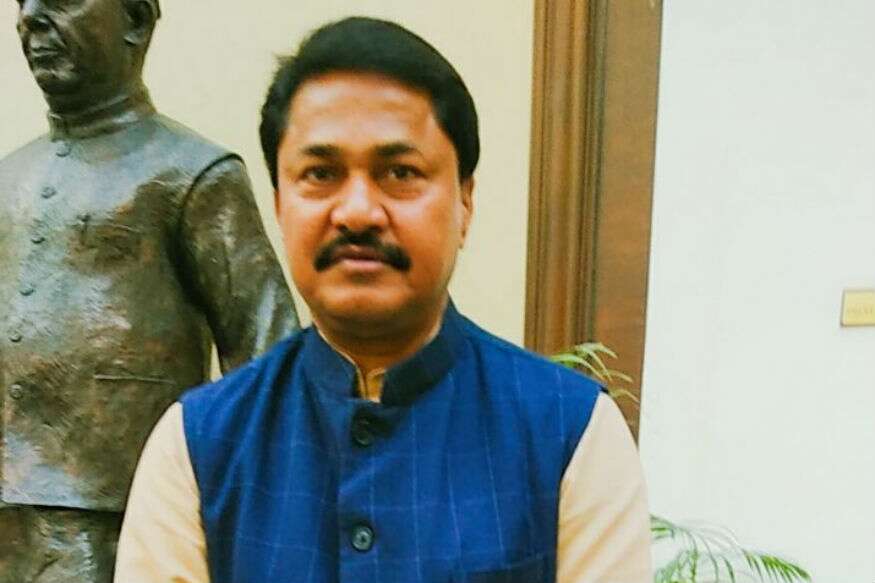 Maharashtra Congress chief Nana Patole has said that his party will contest the state Assembly elections alone, hinting at internal discord within the Maha Vikas Aghadi government in the state.

Patole further said that he was ready to be the chief ministerial face of the Congress party if the high command decides.

The Congress shares power in Maharashtra with the Shiv Sena and the Nationalist Congress Party (NCP).

Patole, 57, a four-time MLA currently representing Sakoli seat in Bhandara district, is one of the prominent political faces in the state.

The Congress leader has also announced that his party will go solo in the all upcoming local body elections, likely to be held from November.

Earlier in March this year, Patole had said that despite the Congress being in power in the state as a constituent of the Maha Vikas Aghadi, the work of the party workers was not being done.

As per reports, the Congress unit in Maharashtra is miffed with NCP chief Sharad Pawar for siding with the Shiv Sena.

“We don’t need a certificate from anyone. Even if someone is sidelining us, that doesn’t mean we will be sidelined. By 2024, Congress will only remain the top party in Maharashtra,” said the Maharashtra Congress chief.

Ever since the MVA government was formed in November 2019, there has been reports of internal bickering within the three-party coaltion government with the Congress complaining about being sidelined by its allies.

Last month, the Shiv Sena had advised Congress to do a self-introspection and emerge as a leader of all opposition parties, sparking speculation of internal discord in the ruling MVA alliance. The advice comes against the backdrop of the Congress’ dismal performance in the recently-held Assembly polls.