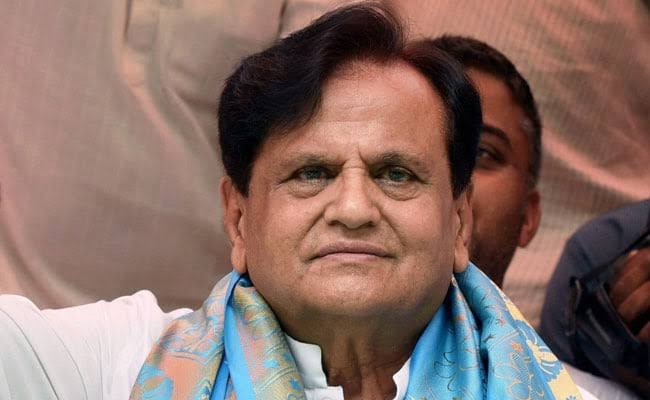 Congress leader Ahmed Patel on Tuesday said that the party was not delaying the process of formation of the non-BJP government in Maharashtra and that it held consultations with its ally NCP after getting a call from Shiv Sena.
“There is no delay,” Patel said answering queries from reporters at a joint press conference with NCP leader Sharad Pawar here. He said Shiv Sena had made formal contact with the party only on Monday to seek its support in forming the government and Sena chief Uddhav Thackeray had called Congress chief Sonia Gandhi.
“We held discussions with NCP. The talks have been held today also,” he said.
Patel along with party leaders Mallikarjun Kharge and KC Venugopal flew to Mumbai on Tuesday to hold discussions with NCP chief Sharad Pawar.
Answering how long Congress MLAs from Maharashtra will stay in Jaipur, Patel said some of them have already reached the state.
He said the party will discuss issues related to government formation with all allies and then talks will be held with Shiv Sena.
Patel also condemned the imposition of President’s Rule in Maharashtra, saying it violated the Supreme Court guidelines.
“The way President’s rule has been imposed, I strongly condemn it,” he said.
He slammed the Governor Bhagat Singh Koshyari for not inviting Congress to stake claim to form a government after the opportunity was given to Shiv Sena and NCP.
The BJP, which emerged as the single-largest party in the assembly polls, had not staked claim to form government.