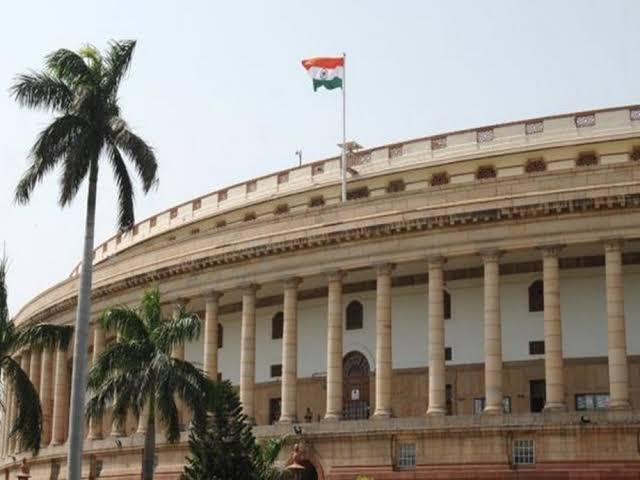 The Congress party and Indian Union Muslim League (IUML) has given Adjournment Motion Notice in Lok Sabha on Friday over ‘protests in Assam and other parts of the country against the implementation of Citizenship Amendment Act’.
The contentious Citizenship Amendment Bill, 2019 became an Act after President Ram Nath Kovind gave his assent to it on Thursday. Earlier, the Bill easily sailed through Rajya Sabha on Wednesday and in Lok Sabha prior to that on Monday. After the Bill was passed by Rajya Sabha, vehement protests erupted in Assam and other parts of the northeast. Following which the Army columns were deployed to contain unrest and curfew was imposed. However, the district administration has relaxed the curfew in Assam’s Dibrugarh Municipal Corporation area from 8 am to 1 pm as the region returns to normalcy.
The Act will grant Indian citizenship to refugees from Hindu, Christian, Sikh, Buddhist and Zoroastrian communities fleeing religious persecution from Pakistan, Afghanistan, and Bangladesh and who entered India on or before December 31, 2014.