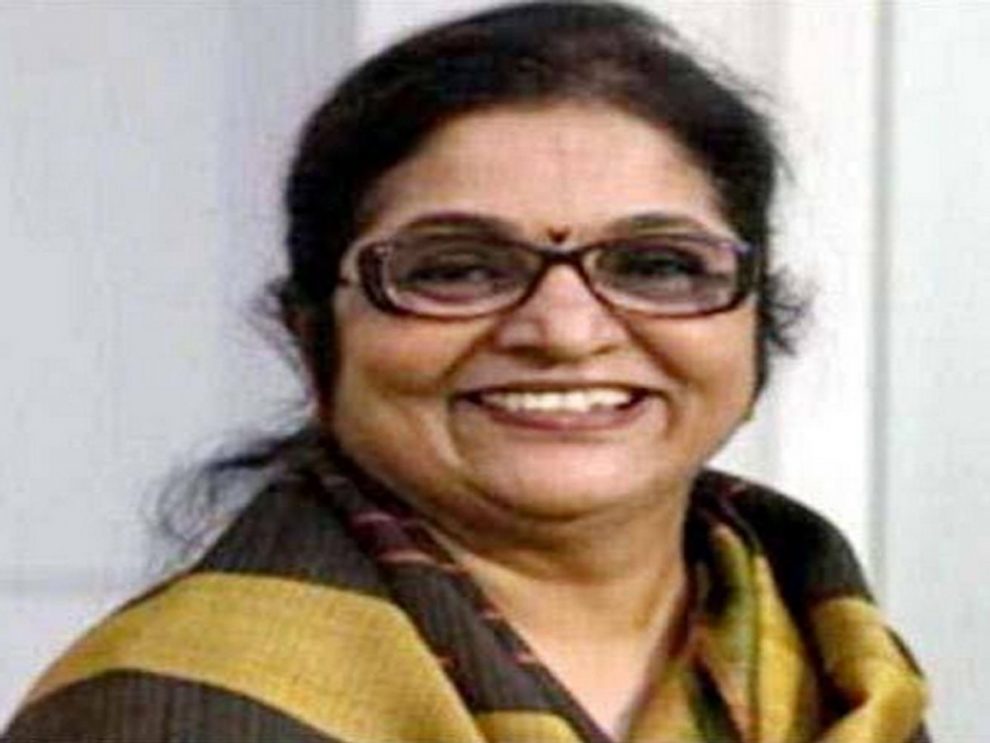 SRINAGAR: All India Congress Committee’s (AICC) Jammu and Kashmir Incharge, Rajani Patil on Saturday said that the Congress in the recent elections in five States was not fighting against Bharatiya Janata Party (BJP) only but the party was fighting against different agencies including Enforcement Department, CBI and others as well.

Talking to reporters on the sidelines of the function at the Srinagar Party office, Patil said that there are no differences in Jammu and Kashmir Pradesh Congress Committee (JKPCC), however, the party is united like a family.

She demanded early conduct of assembly polls in Jammu and Kashmir, adding that like other States, there is a need to strengthen the party at a grassroots level in the Union Territory as well.

About Congress’s defeat in elections at five States, Patil said that this election was not against BJP only, but was also against the agencies, including Enforcement Department, CBI and other agencies and Congress was fighting solely against them.

Moreover, as per a statement issue, Congress vowed to move forward with great enthusiasm to defeat political exploitation and wrong policies of the BJP towards the people.

Addressing the workers, AICC J&K Incharge Rajani Patil expressed satisfaction to see the great enthusiasm and confidence amongst the party workers present in the rally, while hailing their hard work dedication towards the party.

She said the Congress party feels strong enough, ready to face the challenges unitedly, it shall continue to work for the people, which is the legacy of the party, it is the responsibility of every worker to reach out to people with the policies and programmes of the Party.

Patil expressed confidence that Congress will defeat the wrong policies of the present dispensation responsible for the chaos especially rising unemployment, inflation and various pressing issues concerning people across the country, AICC J&K Incharge added. Asked whether senior Congress leader Ghulam Nabi Azad was making his own party, she said that “as of now she has no information or proof about it. I remember Azad sahib would often state that differences within can be sorted out and fight against BJP has to be a united one…”

Addressing the Party workers, JKPCC President Ghulam Mir said that Congress has experienced many ups and lows in the past, but the Party never compromised on its principles while playing a constructive role in the larger interest of the Nation.

He hailed Sonia Gandhi, Rahul Gandhi and Priyanka Gandhi while expressing full confidence in their leadership and assured that every party worker will remain stand behind the leadership and give their best to strengthen the party at grassroots level.

Speaking on the occasion, CWC Member Tariq Hameed Karra lamented the fact that every section of the people in the country is the victim of the wrong policies of the present dispensation, which is to be blamed for losses caused to people on account of employment, inflation and lack of development, though there have been tall claims with regard to the development on the part of BJP Govt, in reality, the people are witnessing losses on every front.

Karra expressed confidence that the Congress party will emerge stronger in the coming days.

JKPCC Vice President Haji Abdul Rashid Dar urged the cadres to feel strong to move ahead, like that, it is the Congress that can defeat the BJP, for that matter, the party workers need to rise occasion to perform their proactive role responsibly—(KNO)

Killer of CRPF personnel along with militant associate arrested: IGP Kashmir
4 militants including 2 Jaish commanders killed, one arrested in 3 encounters in Kashmir
Comment