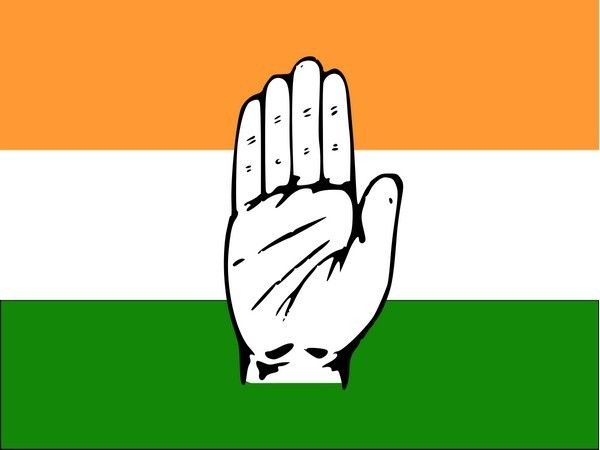 Congress announced seven separate committees – manifesto committee, outreach committee, membership committee, programme implementation committee, training committee, panchayat election committee and media committee for Uttar Pradesh.The names of leaders like Jitin Prasad and Raj Babbar are missing in these committees. In fact, Jitin and Raj Babbar were among 23 senior leaders who wrote a letter to party interim President Sonia Gandhi on the issue of reforms in the Congress. Interestingly, while Jitin and Babbar, who wrote the letter, are not named, the leaders seeking action on Ghulam Nabi Azad, the leader of this letter group, have found a place in the committees.

Part of these committees are leaders like Pramod Tiwari, Salman Khurshid, PL Punia. Speculation is rife that both have suffered the brunt of joining the ‘Chitti faction’. However, senior leaders like RPN Singh and Rajiv Shukla are not even named in these committees.But these leaders have kept themselves away from Uttar Pradesh politics. Raj Babbar is also not active in Uttar Pradesh. However, Jitin Prasad has been besieging the Uttar Pradesh government on the issue of Brahmins for the past several months. Despite this, his absence from Uttar Pradesh’s committees is a matter of discussion.

However, according to a source associated with the Uttar Pradesh Congress, it would not be right to look at the committees from this perspective and Jitin Prasad will definitely get a proper place in the Committees which will be announced soon as many important Committees are yet to be formed for the Assembly Polls.
Jitin Prasad, who was a Minister of State in the Manmohan Singh government, is a special invitee member of the Congress Working Committee. But in Uttar Pradesh Congress politics, he is seemingly facing neglect.
It is interesting that former State President Nirmal Khatri, who demanded action on the leader of the letter group led by Ghulam Nabi Azad, has been placed in the training committee, and Naseeb Pathan is named in the programme implementation committee.

In the manifesto committee, Salman Khurshid, PL Punia, Aradhana Mishra, Supriya Shrinate, Vivek Bansal, Amitabh Dubey have got a place. A year and a half before the Assembly elections, the Declaration Committee’s announcement shows the party’s seriousness for the polls.
According to the Uttar Pradesh Congress sources, the party will prepare the manifesto after taking the public opinion and it will be released a few months ahead of the elections.

An outreach committee has been formed to include the leaders of the other parties in Congress. It has six leaders including Pramod Tiwari, Pradeep Jain Aditya, Nasimuddin Siddiqui and Imran Masood. Sources claim that many leaders of these other parties will join Congress in the coming days. Senior leader Rashid Alvi has been placed in the Media Advisory Committee.