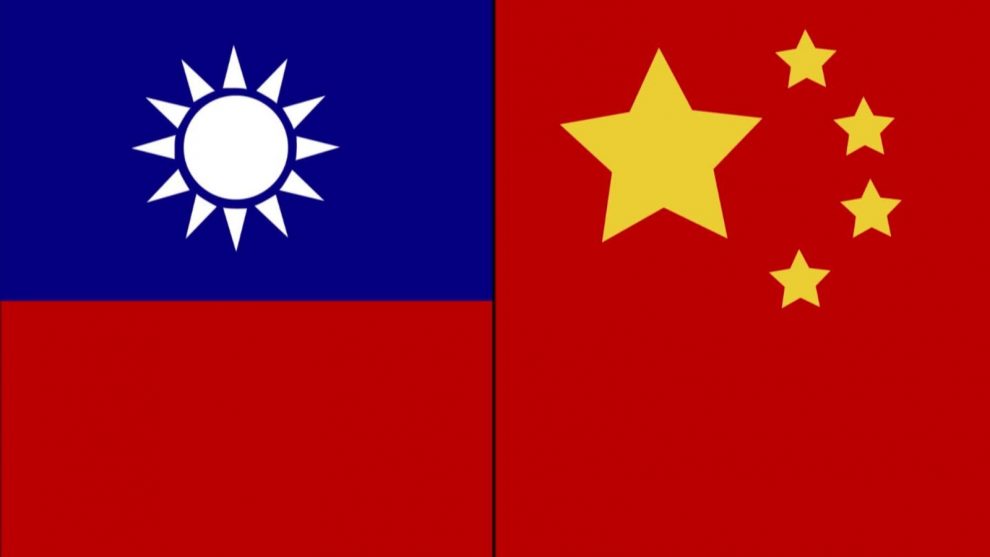 China’s disruptive behaviour through 2020 has increasingly led the international community to become more vocal about the difficulty of coexisting with a Beijing that is “assertive,” “irresponsible,’’ and “opaque.” This sentiment is not new, nor is it evenly distributed. However, China’s irresponsible handling of the COVID-19 outbreak has these sentiments more pronounced. Its imposition of a new security law in Hong Kong, border standoff with India, and provocations in the South and East China Seas, have accelerated regional discussions on counterbalancing options. These countries have begun to gear themselves to deal with China’s ‘grey-zone assault’ and ‘wolf-warrior diplomacy’.

One of the beneficiaries of Beijing’s misconduct and growing anti-China sentiment is Taiwan. In a July 2020 joint statement, the US and Australia talked about “Taiwan’s important role in the Indo-Pacific region as well as their intent to maintain strong unofficial ties with Taiwan.” The statement also asserted that the two countries would support Taipei’s membership to any international organisation where statehood is not a prerequisite, and invite it as an observer to those that require statehood. In a veiled reference, both the US and Australia said that “recent events” had made their resolve to support Taiwan stronger.

It is important to remember that Taiwan has been unable to participate in World Health Organisation (WHO) meetings since 2017 because of Chinese objections. However, there are now growing demands from the US, Europe, and Japan to reverse this. Hokkaido, Japan’s largest prefecture, passed a resolution urging Tokyo’s support for Taipei’s engagement in in the World Health Assembly (WHA). Japanese Foreign Minister, Taro Kano, suggested a similar intent in a speech in May 2020. In November, a bipartisan caucus of the Japanese Diet passed a resolution making the same request of its government as Hokkaido prefecture. Australia has also expressed its support of Taiwan’s inclusion in the WHA. 102 members of the European Parliament and four German lawmakers wrote an open letter in favour of a WHA invitation to Taipei.

In India, too, strong positive sentiment in favour of Taiwan has surfaced over the past several months. Many have argued that India should play up the ‘Taiwan card’ in the midst of tensions with China. The border standoff has been the main propeller for a reconsideration of New Delhi’s approach to Taiwan. India feels that its policy of silence to manage relations with China has not paid off. Thus, there are now popular demands to forego India’s adherence to the ‘One China’ policy. Suggestions about a free trade agreement with Taiwan, such as the ones struck by Singapore and New Zealand, have been made. This becomes an important proposal especially in light of India’s decision to stay out of the Regional Comprehensive Economic Partnership (RCEP) agreement, as one way for New Delhi to compensate for the self-imposed exclusion.

The US has signed the Taipei Act to expand the scope of relations with Taiwan, and to encourage other countries and international organisations to establish, and/or strengthen official and unofficial bilateral relations as well. The US has sold US$ 5 billion worth of arms to Taiwan in 2020. President-elect Joe Biden is expected to continue this policy of support. Biden and Taiwanese President Tsai Ing-wen reportedly share a good working equation; in fact, after winning the presidential election, Biden indicated his interest in deepening ties with Taipei.

Taiwan has also carefully and diligently been working to harness this current goodwill and solidify its diplomatic positioning globally. It has reached out to the US, Japan, India, Australia, and European countries to enunciate its position on China. Taiwanese Foreign Minister, Joseph Wu, has called on Australia to stand up for democracy and help Taiwan against Chinese threats. Wu has also appealed to like-minded countries including Canada to discourage China from a full-scale forced takeover of Taiwan. President Tsai Ing-wen recently spoke at a high-profile webinar organised by the Australian Strategic Policy Institute— the first such participation of its kind by Taiwan’s top leadership. Australian In November 2020, Australian Prime Minister Scott Morrison identified Taiwan by name (without any qualifiers) as a possible travel bubble candidate.

Rising anti-China sentiment in the region has created a huge diplomatic opportunity for Taiwan. However, it is important to remember that there are multiple structural constraints—including China’s economic inducements—that may hold many countries back from formalising relations with Taipei, or indeed, enhancing them to higher levels. The current environment may be encouraging for Taiwan, but still, a long distance has to be covered before any qualitative diplomatic change can be achieved.

COVID-19 mauled 2020—A nuclear disaster would end Time
India: The Economic Fallout of the COVID-19 Pandemic on Women
Comment