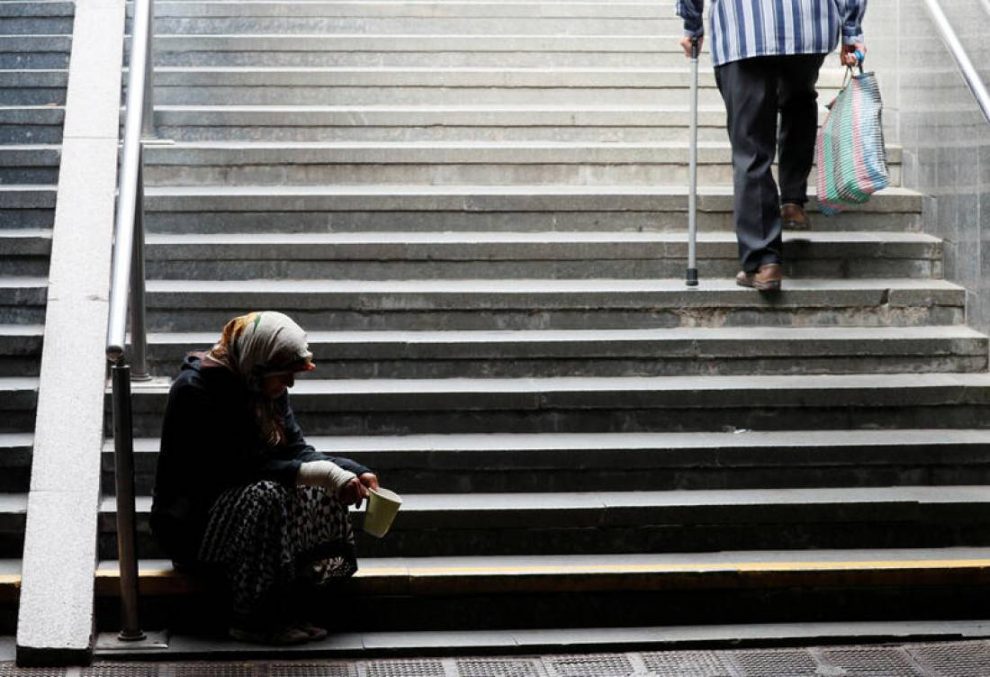 NEW YORK: People have become more concerned about the gap between rich and poor during the coronavirus pandemic, especially the young, the authors of a new global study said on Tuesday, urging governments to take steps to redress the balance.

More than 8,700 people in 24 nations were surveyed at the start and end of 2020 by the Glocalities market research agency, with the findings showing an increase in the share of respondents who thought income differences should be reduced.

As the coronavirus pummeled the global economy last year, the survey also found a 10-point rise in the percentage who said decent work and economic growth were the most important means of improving quality of life.

“It has slapped people in the face and made them realize that things are not going well,” Ronald Inglehart, one of the lead authors of the study, told the Thomson Reuters Foundation, referring to the pandemic.

“We need government intervention on a larger scale. We don’t want a state-run economy, but some of the resources need to be reallocated to balance off this powerful trend.”

Policies that will create “good-paying jobs” in the fields of child care, environmental protection and infrastructure would help address mounting frustration over income inequality Inglehart added.

A third of respondents aged between 18 and 34 said they were more concerned about income inequality than unemployment or economic growth at the end of 2020, up from 29% at the start of the year – before the coronavirus had spread around the world.

“Feelings of being upset, being afraid, feeling let down, feeling like ‘I have no prospective anymore’ are on the rise,” said Martijn Lampert, who also co-authored the study.

“So this requires very wise and just government interventions to channel this unrest in a positive way.”

Inglehart said he sees evidence of such sentiments among the students he teaches at the University of Michigan.

“The job market is dismal … My best students, the stars, they’re finding jobs at a lower level than they’re anticipating. And the ones who aren’t stars are getting nothing,” he said.

The global economy is seen shrinking 3.5% last year, according to the latest estimates by the International Monetary Fund, and numerous studies have shown how the global health crisis has exacerbated economic inequalities.

As a result of the pandemic, the number of people living in poverty has doubled to more than 500 million, according to a report issued last month by the charity Oxfam.

Meanwhile, the collective wealth of the world’s billionaires rose $3.9 trillion between March and December 2020 to reach $11.95 trillion, the report said.