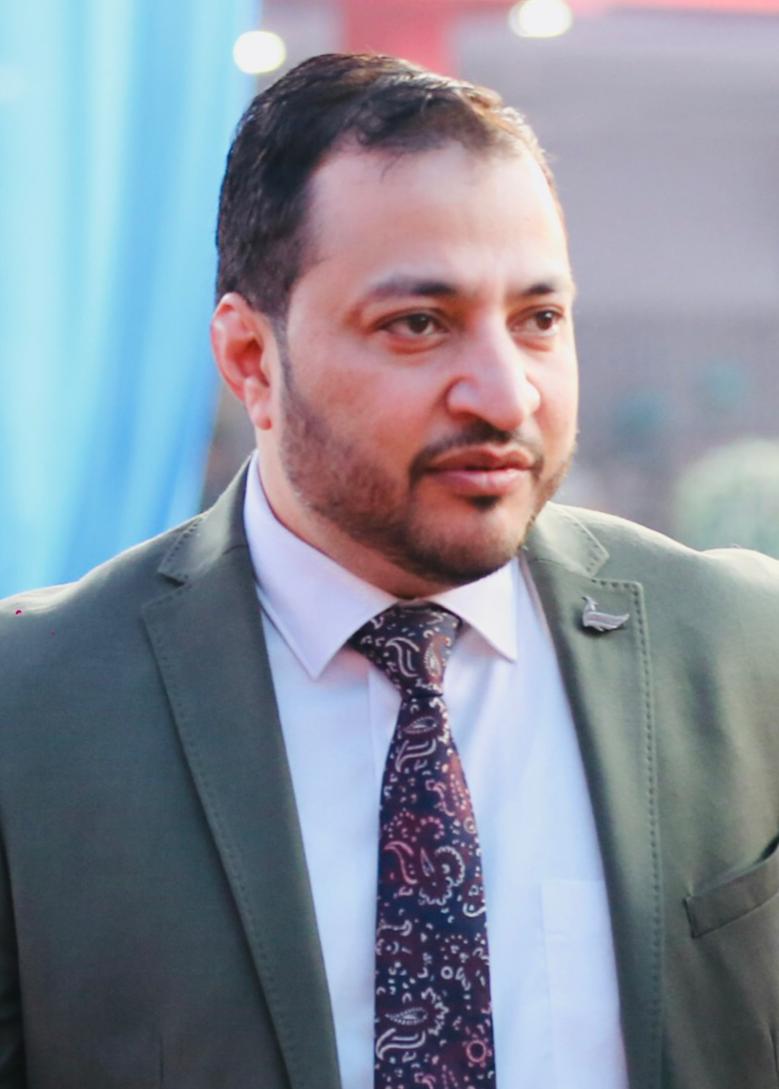 JAMMU: While reiterating Bharatiya Janata Party’s commitment to keep comprehensive development among its top priorities, especially in Jammu and Kashmir Union Territory, Nitish Mahajan, State Executive Member, BJP J&K, has said that the overall development being carried on ground is undoubtedly going to prove to be the key to party’s unprecedented success in the upcoming Assembly elections in J&K that are expected to be announced any time now.

Nitish said that people across the Union Territory fully acknowledge the unprecedented scale at which the macro as well as micro developmental projects are going on at present besides having trust and confidence in the party on all fronts be it foreign policy, taming corruption, bringing transparency, etc.

The senior BJP leader asserted that success on the development front in J&K is going to be the main plank on which common people of J&K will definitely vote for BJP thus contributing substantially to party’s target of 50+ becoming a reality that shall go a long way in BJP forming a Govt on its own in J&K.

Meanwhile the BJP leader also thanked the Prime Minister Narendra Modi for paying special attention to Jammu and Kashmir. He said that funds have never been a constraint for the Centre in case of J&K during the NDA Government. He also lauded the seriousness of the Lieutenant Governor in the execution of various projects across this Union Territory as a result of which development is visible on ground in Urban as well as the rural areas across J&K especially the remote and far flung areas which previously used to be ignored. He complemented all those right from the lowest rank to highest one involved in execution of different developmental projects across this sensitive Union Territory that has borne the brunt of terrorism for the past over three decades.

Mahajan exuded confidence that BJP will come out with commendable results in the Assembly elections to be held in the Union Territory.