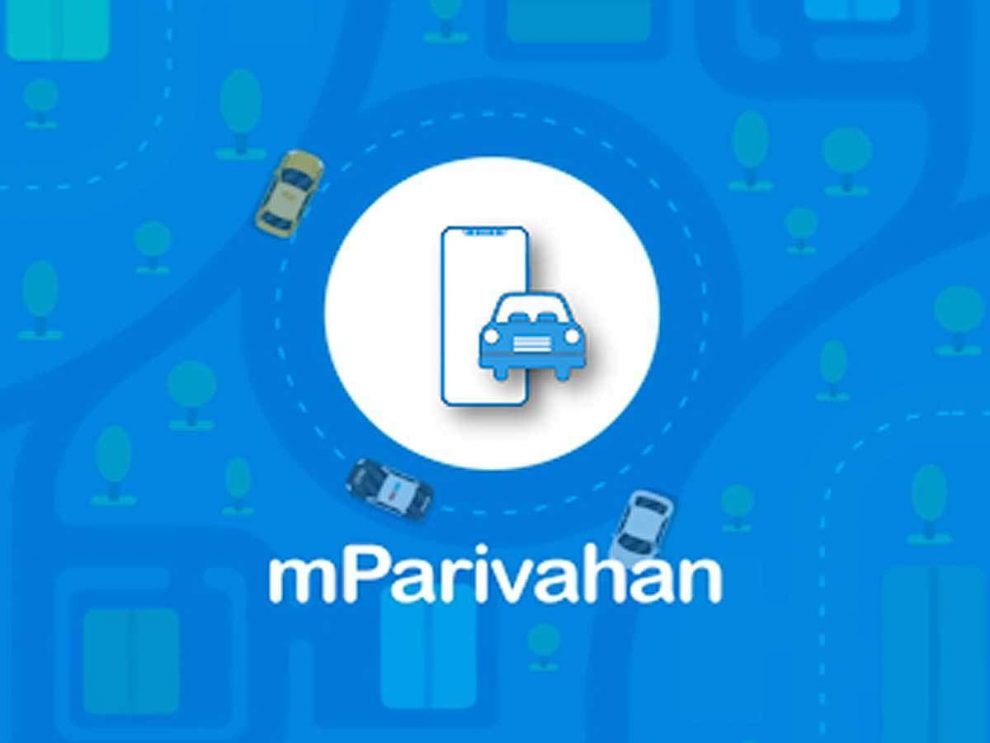 Says my vehicle was seized despite providing documents; SHO says didn’t refuse to accept documents, not possible to provide challan on documents on mobile

Srinagar, Apr 02: A commuter here in Srinagar has moved to the court after the authorities allegedly refused to accept his vehicle documents through the government recognized mparivahaan, mobile application.

Pertinently, the Union Transport ministry in December 2019 had asked States to facilitate acceptance of driving license and other documents like vehicle registration certificates in electronic format by enforcement agencies.

Vehicle owners can also show their documents like driving license, RCs and insurance certificates through mobile apps like Digilocker and mParivahan app, the Road Transport and Highways Ministry had said.

However, as soon as Showkat Ahmad, a resident of HMT Srinagar was stopped by the police for vehicle and document checking near Parimpora area of Srinagar, he said that he provided the documents to the authorities in a digital format through mparivahaan, a designated mobile application.

He said after refusing to accept the document, his vehicle was seized by the concerned police station and provided him a court challan.

Soon after the incident took place, the commuter has moved to the court here to challenge the action against him.

“I have filed my case in the court now to see how and why my vehicle was seized despite following the government procedure,” he said, adding that he has every document of his vehicle and also a driving license, but it is unfortunate that his vehicle has been seized despite carrying the documents.

Meanwhile, Station House Officer (SHO) Parimpora, Parvaiz Ahmad when contacted said that they have not refused to accept the documents through the government designated mobile application, but the fact is when someone is violating the law and has no hard copy of documents available, the vehicle has to be seized.

“If someone is carrying a hard copy of documents with him/her and has violated the traffic norm like not wearing a seatbelt and using mobile phones while driving, we can provide him/her a challan on that particular document. But, when a commuter is carrying a mobile application with him, there is no other option else than seizing the vehicle,” he said—(KNO)